Did You Know the 'Eco' Symbol Saves Fuel the Most? And 9 More Tips to Save Petrol


With Pakatan Harapan (PH) in power, they’ve promised that there’ll targeted fuel subsidies for cars below 1,300cc and motorcycles below 125cc. Since that has yet to be implemented, the rakyat are left wondering how the government plans to monitor each and every vehicle. We’re also stuck with a fixed price for RON95 and diesel, whereas RON97’s price will remain floated (tied to market price).

With money still not growing on trees, we understand how frustrating it can get. Before you decide to complain about these petrol prices, take some time off social media to read these handy tips we’ve got for you (apart from looking at the green 'Eco' symbol)! Not only are they good practices to carry over in our daily lives, they’re sure to help you save a little dough while we wait for PH’s next move.

1) Warm up your engine at the start of the day After leaving your car parked out at night, the engine would be cold. Starting up your car and starting your drive immediately will only result in the use of more petrol for the first 8km or so.

So the next time you enter your car in the morning, take note of the needle to the right of your dashboard. This is known as your car temperature gauge system, which performs a check on the engine’s temperature after your car has been left parked for a while. Once your engine is warm (the needle would sit in the ‘safe zone’ in the middle), it operates more efficiently. This goes without saying: should you have a string of errands to run, it’s ideal to combine them all into one round trip. Going out on separate trips to each location at random hours of the day is not only a waste of petrol and money, but time too.

List the locations to visit, and plan your route accordingly to make the most of your money. If one of the stops happen to be a shopping mall, don’t circle around B1 in hopes of getting lucky and finding a parking spot! Just go straight down to the lower levels – you’re guaranteed to find one with less frustration and more petrol to spare. Every time you speed up then tap on the brakes, it causes more waste compared to when you cruise at a steady speed. A moving car’s kinetic energy – generated by that pricey petrol – is turned into nothing but heat as you come screeching to a halt. So a fuel-efficient strategy is what you need – anticipate what will happen ahead and coast to a stop. Modern vehicles nowadays come equipped with a green 'Eco' symbol which lights up whenever you're driving at a petrol-efficient speed; monitor that!

If possible, try to avoid peak hours and roads that are notoriously clogged. Use navigation mobile apps such as Waze to calculate alternate routes for you to escape the stop-and-go traffic. For those who have to brave peak hours on the daily, consider purchasing a hybrid car: it uses much less fuel, which saves cash in the long run. 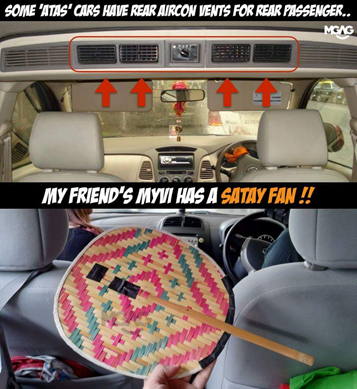 While it’s common petrol-saving advice to turn off the aircond and wind down the windows instead, having your windows down on the highway actually increases wind resistance for your vehicle. This makes it less aerodynamic, meaning the engine has to work harder at maintaining the car’s current speed.

Open windows are only efficient when travelling at slower speeds (50km/h and below), as there’s easy air circulation without causing too much drag. But most Malaysians prefer fast-paced lifestyles, so remember: anything that creates loud ‘windy’ noises as you cruise down the road usually makes it more expensive to run. 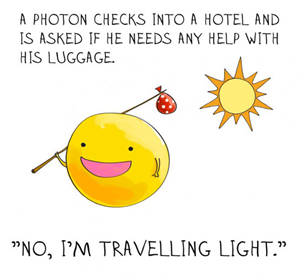 Think about it: do you really need all that stuff lying around on the backseat and the floor? Similar to your body, your car requires more energy to carry more weight. The lighter your car, the more you improve your fuel consumption.

Shed weight by removing unnecessary items in your car’s trunk, or taking off the roof racks on top of your car. For every 45kg less, your fuel economy improves by approximately 2%! 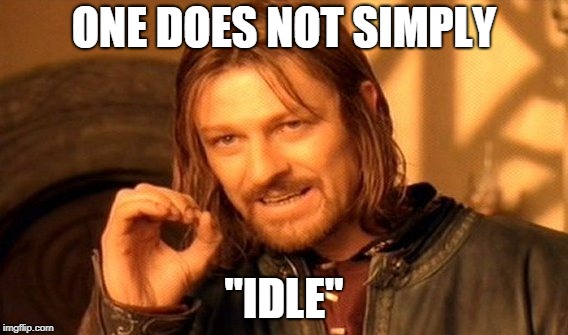 We’re all guilty of entering a parked car on a hot day to enjoy the aircond. Or having defied the infamous Malaysian timing, arrived to a meeting early and sat in the car while waiting for others. But it’s time to break this habit. A running but stationary car equals zero fuel mileage. Either exit the car, or switch the engine off.

You’d also be emitting less noxious fumes, which means Mother Nature silently thanks you for one less vehicle polluting the air.

7) Stick to the speed limit Another thing Malaysians are guilty of is often exceeding the speed limits set on highways. While breaking the law could save you some travel time, it’s a false economy. You might arrive at your destination 10 minutes earlier by driving 30km/h faster, but that just increases your fuel consumption. It could actually cost you up to RM20 extra!

It’s best to stick to the speed limits designated to each section of the road, especially with the Road Transport Department’s (JPJ) automated Awareness Safety System (AWAS). It incorporates both the Kejara demerit points system and the Automated Enforcement System (AES) – more eyes on you! After all, it only makes sense to keep your license, your money and maximise fuel efficiency at the same time.

8) Keep the fuel cap on tight Did you know, in the US alone, as much as 147mil gallons of fuel gas are lost every year due to evaporation? Such massive wastage can be attributed to many causes, such as under-inflated tyres, worn spark plugs and dirty air filters.

However, the main culprit is the fuel tank cap, which is not fitted securely enough, or is damaged. This would also explain why your estimated fuel mileage may not reach expected calculations, as there isn’t as much in your tank as you think. Remember to double check the cap every time you make a trip to the petrol station, and park in shady areas where possible. 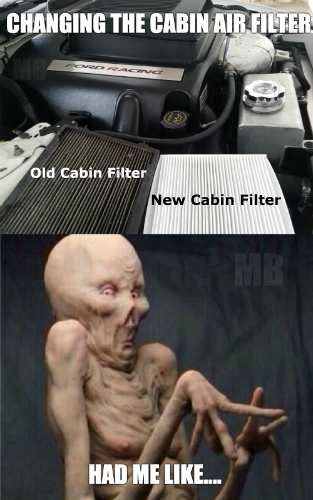 Speaking of the air filter, it also plays a big part in protecting your engine from too much intake of pollutants in the air. After a period of time, it’s certain to get clogged up from the accumulation of trapped dust and debris. Once this happens, there won’t be enough air that enters the engine, thus affecting the performance of your vehicle over time.

To compensate, the engine management system burns more petrol to ensure it keeps running smoothly. By making sure to replace your filter according to the owner’s manual, or more often if you drive in dusty conditions, it’s one of the cheapest and quickest ways to get better mileage and for efficient fuel consumption. If your tyre pressure is low, you might not realise that you’re actually increasing the rolling resistance during your drives. An under-inflation is basically daylight robbery, as it’s capable of reducing your car’s fuel economy – for every 1-psi drop in pressure, your gas mileage is expected to be lowered by 0.4%!

Check on those tyres every once in a while, and make sure they match your car manufacturer’s recommended values. Reminder: don’t over-inflate them, thinking that more air equals a mileage boost. Your vehicle’s handling will not only be compromised owing to the stiffness, it may also pose safety issues while you’re on the road.

It’s all about making wise choices

There you go, 10 simple tips to keep in mind the next time you cruise down the highway. It only takes a little bit of time off your usual schedule to implement these, and it definitely requires less effort than the ways of our neighbours down South (remember that one video about rocking the car to maximise petrol flow?).

You could also choose to pump smart by getting one of these credit cards especially for petrol savings, with various benefits such as cash back, reward points or discounts. Be lazy or be thrifty when it comes to petrol, the choice is yours to make.