Eco-Friendly Vehicles: Which Is the Most Pocket-Friendly?


Don’t worry, we won’t judge. We faham, not everyone lives close by to a station, some people work odd hours, and others may have accessibility issues. So, switching to public transport isn’t always sap sap sui for all. But there are still other ways to make your commute more environmentally friendly! 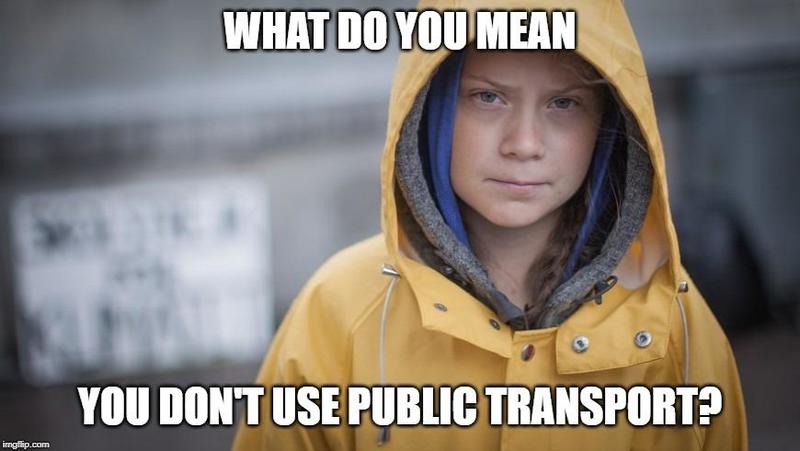 While most vehicles out there are unfortunately still carbon-belching gas-guzzling monsters, many cars are nowadays manufactured specifically to be more kind to our dear old Mother Earth.

"Sure, kind to the environment. But is it kind to my budget or not?"

Well, most regular cars are considered bad for the environment because they rely on petrol or diesel as their main form of energy and power. So, most of these “kind-er” vehicles have been designed to be more energy-efficient.
Less fuel burned means less carbon released into the atmosphere, yada yada yada, less global warming, you know the rest.

Basically in Malaysia, any vehicle that complies to a set of fuel efficiency standards and carbon efficiency requirements dah boleh kira Energy Efficient Vehicles (EEV for short). The additional good news, of course, is that you will also spend less money on fuel! Win-win, right? High five, Mother Earth! Ok lah, it’s not that simple. It depends on which type of EEVs you choose to buy. Let us break it down for you. There are three main types: hybrid, electric, and plain old fuel-efficient vehicles.

Hybrid vehicles are the original gangster of fuel efficiency. These vehicles generate power from more than one source – usually combining a petrol or diesel engine with an electric motor. So, you still need to filler’ up, but not so often lah.

Electric vehicles pulak took this concept one step further by cutting the fuel engine completely out of the equation. These cars run totally on electric and are plugged directly into power sockets to be charged. This one memang you can kiss your abam stesen minyak goodbye, ye.

Finally, fuel-efficient vehicles are cars that are not hybrid or electric but still perform at a higher level of fuel efficiency than regular cars.

O-kayyyy, so which type is cheaper???

Macam ni lah. All three types will save you money on fuel. However, that’s not the only consideration when it comes to the cost of course.

Electric vehicles will cut down your energy costs most dramatically, as the cost of electric charging is negligible and can even be free in certain places. However, among the three types, electric cars are generally the most expensive to purchase! This is due to all the fancy new technology involved.

For example, the most popular electric car in the Malaysian market is the Nissan LEAF, which retails for almost RM190,000. The LEAF falls into the C-segment of medium-sized vehicles.

Would you believe that the BMW 1 Series, which is also in the same size segment, is cheaper than the LEAF?

Also, electric vehicles have some serious range issues. This wouldn’t be a problem in all countries but unfortunately, Malaysia kita ni belum electric vehicle-friendly lagi. This means the risk of getting stuck in the middle of nowhere with no charging dock insight is a very real concern. 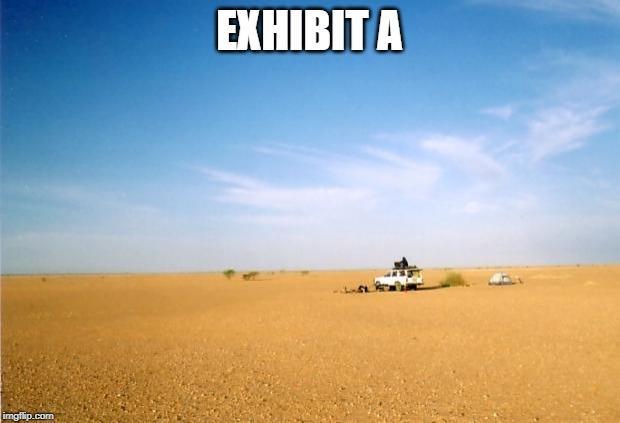 Other than that, electric vehicle insurance premiums tend to be higher too, even though the road tax is cheaper.

Hmm, how about hybrids then?

Hybrid vehicle technology has been around for a comparatively longer time, which means that these vehicles are not gila mahal anymore lah. For example, you can get the Hyndai Ioniq, a C-segment hybrid, for less than RM100,000.

The Ioniq is the cheapest hybrid vehicle in Malaysia at the moment because it qualifies for tax breaks due to being locally assembled.

And while you will still to spend money on regular old fuel, this amount will be less lah. For example, the Ioniq’s fuel consumption is around 4.9 litres/100 km, compared to say the similarly-sized Proton Suprima S which is 7.1 litres/100 km.

BUT, Hybrid vehicle batteries have a bad rap. They tend to break down and when they do, they also tend to be super mahal to get fixed or replaced. For example, a Toyota Prius-C hybrid battery replacement can cost more than RM7000! Can pay the downpayment for another car, okay. 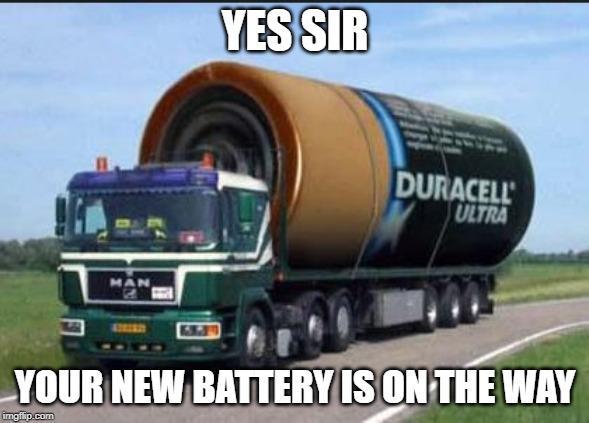 Ala... there are still other options! Don’t forget about the third category: fuel-efficient vehicles. They may not be as technologically advanced as their hybrid or electric pals, but they will still save you some serious fuel (and cash!).

Fuel-efficient vehicles are designed to be more aerodynamic and use more lightweight materials to cut down the need for heavy fuel use.  One really impressive example is the Honda Civic. Sized and priced similar to the Ioniq, it also has a similar fuel efficiency – as low as 5 litres/100 km! Walao eh!

However, some smaller cars quite easily qualify as EEVs due to their already smaller mass (here’s lookin’ at you, Perodua!). In these cases, the EEV label can feel more like a marketing gimmick.

At the end of the day, the most affordable and reliable way to cut down your fuel budget is to go with a fuel-efficient vehicle that suits your space requirements and price point.

So you can keep your plans for a Tesla on hold... for now (*sniff*). Whatever it is, don't forget to renew your insurance and road tax k. Just click on the image below.