6 Government Initiatives for WOMEN You Didn’t Know About!


It’s pretty common to hear (even in today’s modern society) stories of women facing discrimination almost on a daily basis. The wage gap, street harassment, equal division of childcare, media representation and discrimination in the workforce. In some countries, women need to pay tax for their sanitary products, a basic necessity. This happened in Malaysia too up until last year when the government decided to exempt the said products from tax. But, that's not the end of discrimination that's happening around the world.

So much so that International Women’s Day carries the theme of #BalanceforBetter. Gloria Steinem, world-renowned feminist, journalist and activist once explained, "The story of women's struggle for equality belongs to no single feminist nor to any one organisation but to the collective efforts of all who care about human rights."

In the spirit of this campaign, we’ve decided to take a look at 6 of the government-run initiatives that are aimed exclusively at Malaysian women: to assist, empower and make a positive difference for all of them.

Did you know that Malaysian women are more inclined to develop cancer as compared to men? According to the Health Ministry’s Malaysian Study on Cancer Survival (MySCan), between the years of 2007 and 2011, there were 99.3 cases per 100,000 people involving females, whereas for males it was at 86.9 cases. And despite existing screening facilities and programmes, those with breast, cervical and colorectal cancers were coming forward late at 41.3%, 38.5% and 63.8% respectively. From that alone, it’s clear to see that it’s the women who need to be more proactive in taking steps to recognise any warning signs/symptoms as early as possible.


So, it’s a welcome move by the government (during the tabling of Budget 2019) that there’ll be an allocation of RM20mil to provide free mammogram screening, HPV vaccination as well as pap smear tests at government hospitals and clinics. This initiative is expected to benefit around 70,000 women so ladies, take advantage of this and make sure you’ve got a clean bill of health!


2. Single mothers, you don’t have to stand alone

It must've been tough to be a single mother. You're expected to have it all together. Worry no more because under the Ministry of Women, Family and Community Development, single mothers can apply to receive temporary financial assistance (duration: 1 year) that’s designed to ease some of their burdens. The minimum amount given out is RM100 per child, per month; and the maximum amount is RM450 per month if there are more than 4 children. In addition, single mothers can apply to receive financial assistance from the respective state that they live in. However, the amount will differ since each state has its own allocation, as well as eligibility requirements. For example, Selangor has a welfare programme for mothers from the lower income group (Group B40) called Kasih Ibu Smart Selangor (KISS).

With this programme, it allows participants to purchase basic necessities worth RM200 monthly at the registered shops and supermarkets. To register and know more about it, click here.

3. Housewives, widows and single mother can also have EPF account

Yup, this incentive is only for housewives, widows and single mothers who are enlisted in the National Database on Poverty (eKasih). Those who are on the list can register for the Caruman Sukarela Insentif Suri (i-Suri), where all they need to do is deposit a minimum of RM5 into their retirement savings accounts every month.

They will then to be eligible to receive the government incentive of RM40 per month, which will be deposited into their EPF accounts. They’ll also be able to enjoy the exact same benefits as normal EPF members such as annual dividends on retirement savings; age 50, 55, and 60 withdrawals; as well as incapacitation and death benefits.

Now if you’d like to know more about this incentive, you can contact the Malaysian Government Call Centre (MGCC) at 03-8000 8000. Plus, to have more information on the products and services offered by EPF, contact the EPF Contact Management Centre (CMC) at 03-8922 6000, refer to the official EPF website, or visit any EPF branches nationwide.

READ: What Could Possibly Happen If There's No EPF?

Calling all female SME owners, it’s time for you to show the world who’s boss! You now get to enjoy funding that’s dedicated to assisting you to expand and grow your business further. The unique programme is called MySMELady, offered by SME Bank, which is wholly owned by the Malaysian Ministry of Finance and regulated by Bank Negara Malaysia (BNM).

You get to receive a financing amount of RM100,000 up to RM1mil, with a few collateral options such as 30% cash collateral (upfront and built-up). You’ll also have the option for fund payment up to 30% of the working capital financing via your debit card. To be eligible, here are some of the requirements to meet:

Yup, you read that right! We’ve talked about this in our recent Tax Relief 2018 article. The government has just this year mandated that all women who return to work will be given tax exemptions of up to 12 months. Malaysian Human Resources Minister M. Kula Segaran has said that he hopes this move will encourage more women to rejoin the workforce. 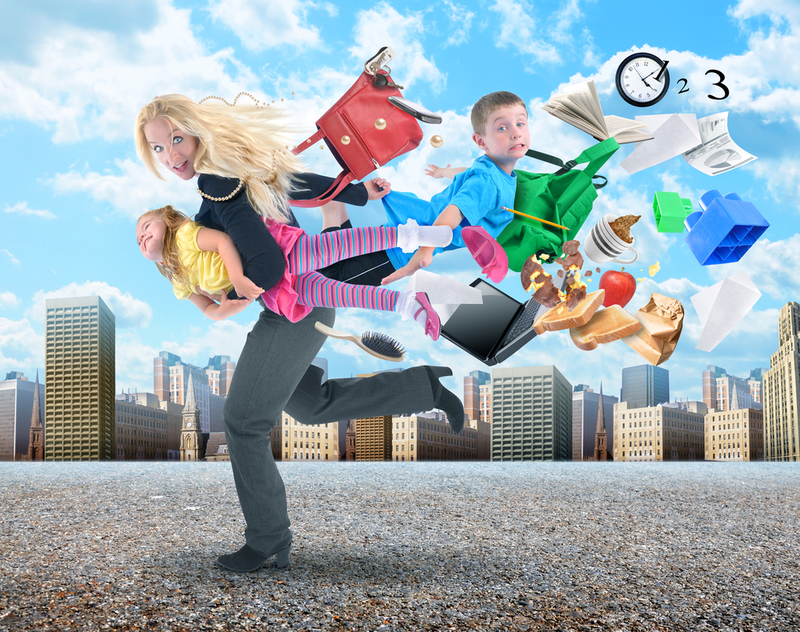 “So if you know a woman, whether your friend or your wife who is thinking of making that return, tell them that they should not wait anymore. We want our women to come back to work, as the country needs them. Women make up half of Malaysia’s population and almost half of the national workforce and if more women join the workforce, the Gross Domestic Product has the potential to increase to between RM6 billion to RM9 billion,” he enthused.

Ladies, you hear that? Not only are your contributions significant to the country’s growth, but it also means that you’ll be given an extra boost to regaining your own financial freedom!

For all the working (super)moms out there who constantly worry about having to go to work while their children are left unattended because there are no other child-minding options available, we see and hear you!

And so does the government, who has stated that they’ll now allocate RM10mil to set up another 50 childcare facilities in government buildings to ease the burden of working mothers. In addition, the government will also encourage and incentivise private bodies to do the same, although there’s no mention yet of how they’ll do so. 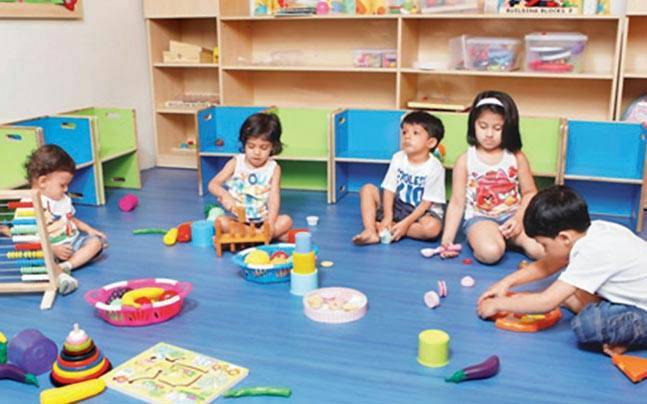 “This is the best effort to help working mothers be closer to, as well as monitor, their children. (We) do not want their performance to be affected because of their concern about their children’s safety,” said Congress of Unions of Employees in Public and Civil Services (CUEPACS) president Datuk Azih Muda.

It was determined that 60% of women chose not to work because they had to take care of their children. Let’s hope that in the near future, we’ll see more of these childcare facilities throughout Malaysia, not only in government agencies but also in private companies.

We salute all the ladies out there!

It’s no easy feat for women to battle for their equality in a male-dominated society, more so to juggle the role of mother/daughter/wife/sister. But with these government-run initiatives, it’s at least a positive step in the correct direction for womenfolk all over the country. Let’s hope there are more substantial female-targeted initiatives rolling out in the near future!

So, how will you #BalanceforBetter?
Continue reading...