What to Do When Your Employer Doesn't Pay Your Salary on Time?

There are two things people shouldn’t play around with - feelings and money. And in this Malaysia Baru, we’re out of feelings! But seriously, what would you do if your employer doesn’t pay your salary in time, would you get angry? Heck yeah! As the great modern philosopher of our time has spoken, “b**** better have my money!”

Okay, maybe you have a great job, love your colleagues, the working environment isn’t toxic and you get along with everyone - but let’s be frank, those things don't pay the bills. You already have 99 problems; this shouldn’t be one of them. So what can you do to get out of this mess? Below are a few scenarios that you might encounter and how to approach it using the Malaysian Employment Law.

Before that, let’s understand the some of the terms that will be used in this article.

Situation 1: My employer keeps delaying my salary payment every month. What can I do? 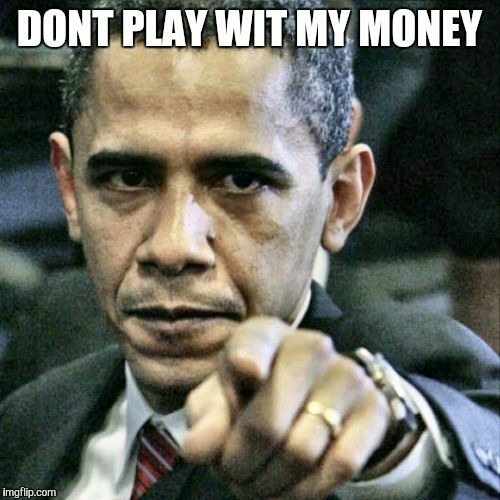 FYI, based on Section 19(1) of the Employment Act 1955, you’re to be paid within 7 days after the last day of any wage period (usually a month). For example, if you receive your salary on the last day of the month, then your next salary should be in before the 7th of next month.

So, if this has been going on for a while now, it means that your employer has extremely violated the said section. You can have a talk with your management to come to a mutual understanding, OR if that doesn’t work, it’s time to take legal action. How?

Here are the steps:

Yup, the process can be very long. Many of us get turned off by this, let it slip and move on with our lives but hey, if you think it’s worth the fight then go ahead.

Situation 2: I quit my job and my ex-employer still owes me money. How long should I wait for it? If you resign in good terms by following the company procedure i.e serving the notice period, then YES, they should pay you according to below act:

Another way to put this into perspective is that when your contract with your company ended, and you’re leaving, your wages must be paid on the day you’re officially terminated. By rights, you shouldn’t be waiting for months for your salary to be paid.

To resolve this matter, you can go to the Labour Department Office and file your claim under Section 69 of the Employment Act 1955. Refer to Situation 1 to know what are the steps to take.

Situation 3: What if I quit without notice, can I still get my salary?

If you quit without serving the notice for whatever reasons, you need to pay your employer, for example, 2 months salary as compensation to the company as indemnity in lieu of notice in case you’re unable to work out the 2 months notice period. This can be referred to below act:

21.Payment on termination of contract in special circumstances and on breach of contract

1. Where an employer terminates the contract of service of an employee without notice in accordance with subsection 13(1) or (2) and paragraph 14(1)(a)

Similar to the previous situations, as an employee, you can file your claim under Section 69 of the Employment Act 1955 at the Department of Labour if you’re not getting your payment.

“What about the employers? What're our rights?”  Yes, boss -  you guys can do something about it too. You can make a claim for indemnity for Termination of Contract Without Notice to get back the amount in lieu of the notice from the absconded (fled) employee under Section 69C of the Employment Act at the Department of Labour office.

They will send the letter to the employee and your ex-employee. Both will be required to meet at the Labour Office to settle your claims. If you’re lucky, the ex-employee will turn up, but if they don't, you don't have much choice. 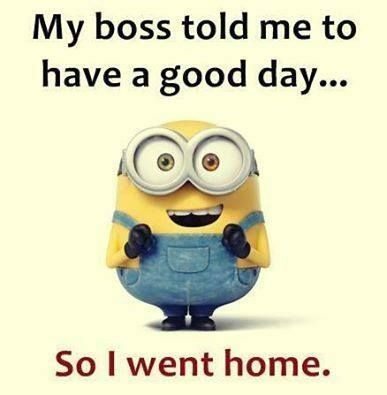 Situation 4: My employer’s company went bankrupt. Does that mean I will not get paid for the work I’ve done? What are my rights?

Usually, when a company goes bankrupt or insolvent, it will result in business closure, which will then lead to the termination of the entire workforce. This is different from “retrenchment”, where only some of the employees are terminated.

Supposedly, the employers need to inform the Labour Department if they going to close down their business or retrench their staffs. They need submit an employment notification retrenchment form (PK Form) to any Labour Office. Failing to do so will cost them a fine of RM10,000.00.

If you’re currently facing this issue, here’s what you should know: Employees who fall under the Act (mainly employees whose monthly wages do not exceed RM2,000 and/or are involved in manual labour) are covered under the Employment (Termination and Lay-Off Benefits) Regulations 1980 (Regulations).

Take note that these Regulations provide certain termination benefits (refer below table) are payable to employees who are terminated or laid off.

Side note: To qualify, the employee must also have been under a continuous contract of service for a period of not less than 12 months.

The payment should be paid by the employer to the employee not later than 7 days after the relevant date. If your employer fails to comply with this Regulations shall be guilty of an offence and you should file a report at the Labour Department.

Situation 5: I’m earning more than RM2,000. Does this mean I can’t file a complaint at the Labour Department for not getting my salary?

Good news is YOU’RE STILL COVERED!  This is because you’re still an employee or a “workman” as defined under Section 2 of the Industrial Relations Act 1967.

“…any person, including an apprentice, employed by an employer under a contract of employment to work for hire or reward and for the purposes of any proceedings in relation to a trade dispute includes any such person who has been dismissed, discharged or retrenched in connection with or as a consequence of that dispute or whose dismissal, discharge or retrenchment has led to that dispute.”

What makes it different from the Employment Act is that it defines "employee" based on the amount of wages and on the type of occupation of the employee. Industrial Relations Act, on the other hand, used the word "workman", which simply means any person employed under a contract of employment without being restricted to the digits of your salary or the type of occupation.

The process is for you to make a claim is still the same until you and your employer can’t come into an agreement. This is when the Industrial Relations Department will get involved.

It’s Time to Level up Your BS Sniffing Game!

If you don’t feel good about something, don’t wait until the company closes down. Be proactive about it - lodge a complaint to the Labour Department if you have to. The problem can be as simple as not paying your medical claims. The more you wait, the difficult it is to find the solution.

Also, maybe it’s time for you to brush up your resume. Even if you decided to stay a bit longer because you have this hopes that things will get better - hedge your bets. You should behave like you’re about to be laid-off.

That aside, we hope you learn a thing or two about your rights as an employee in Malaysia and what can you do if the said situations happen to you (touch wood!). Don’t forget to share it with your family and friends too!