Many Civil Servants Opt For “ALONGS” Without Knowing These 5 Consequences

When we hear the word ‘Along’ (a popular term for loan shark), we immediately visualised the splashed red paint, broken bones and the many advertisements/posters on the public property like notice boards, road signage, public telephone booths and lamp posts. It doesn’t stop there. Like any other businesses that follow the market trend, these illegal money lenders also tap into the social media bandwagon to offer ‘easy’ funds. Although we all know the risks of borrowing money from Alongs, people still do so because they are financially desperate and very little documentation is required. According to The Star in June 2019, there were 170,000 out of 1.6mil government employees or 11% of the government employees who involved with loan scam with total losses of RM340mil because they were struggling to cope with the rising cost of living. With the easy loan, no checking of Central Credit Reference Information System (CCRIS) / Credit Tip-Off Service (CTOS) and no documentation, this makes the deal sounds much more promising for individuals with bad credit records.

If the thought has crossed your mind before and you’re thinking about getting on this path because you’re confident that you can outplay the loan sharks, THINK AGAIN. Below are the consequences that you MAY NOT be aware of when borrowing money from Alongs.

1. Have you ever heard of the term ‘sepuluh-tiga’ or ten-three?

This term actually denotes the interest rate charged. ‘Sepuluh-tiga’ here means the interest rate will be charged at 3 sen out of every 10 sen, which basically translates to 30% interest. And, we’re talking about per month here, not per year. Let’s say you want to borrow RM1,000 from the loan shark, the interest rate is going to be RM300 per month. That’s mind-boggling! As if that’s not bad enough, there are also ‘sepuluh-empat’ (ten-four) and ‘sepuluh-lima’ (ten-five) interest rates depending on the amount of loans applied or borrowers’ credit situation. No wonder these borrowers are sucked into this financial black hole.

If you think that you can settle your loan with loan shark easily, you’re WRONG. Recently, a local daily reported that a man was still harassed by the loan shark even after he paid off some RM120,000 of his debts. Why is this so? Long story short, it doesn’t matter if you have the cold hard cash to make repayments, most of them won’t accept it because it doesn’t make financial sense to them. Similar to banks, these loan sharks make many from the interest they’ve charged you. A hard pill to swallow: They don’t care about you, they just want to make tonnes of money off your situation.


3. Your personal belongings will be taken as ‘security deposit’

To make sure you continue paying your loan and so you won’t run away before settling in, the loan shark will keep your important personal belongings like your passport, bank cards, even your NRIC  as ‘security deposit’ or collateral. Some of you must be asking, “Can they actually do that?”. By law, they can’t but they don’t care. If you want to borrow money from the loan sharks, these are what you have to trade. Not to mention that this can also create another problem. There’s a possibility that these loan sharks will abuse your personal details without you knowing it. For example, these loan sharks might use your details to apply for another loan or use it for other syndicates like identity theft.

How the loan sharks function is very different from the banks and other legal financial institutions. All you have to do is give them a call, ask you to sign the loan agreement without clear and detailed terms and conditions; and you’ll get the money. Sounds easy, right? But, there’s a catch. 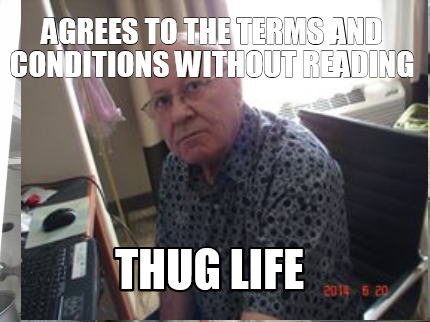 The terms and conditions will change according to their liking. Maybe today they promise you 10% interest rate, then 2 months down the road they’ll change to something else and force you to believe that the new rates inclusive of processing fee. Perhaps, you’re late in making payment, and they’ve decided to charge you RM500 for every 30 minutes delay in repayment - this is a true story. So, do you think it’s worth it?


5. Struggle with repayment? Here’s another loan

This is another conundrum that you don’t want to get yourself in. Once you give these Alongs the reasons that you’re struggling to make the repayment, they’re going to start harassing and threatening you physically and mentally. They will also pressure you into taking another loan from another loan shark to pay your loan and NO, it doesn’t work like debt consolidation at all. They may say that it’s going to save you from paying more interest and late charges in the long run, but that’s not the truth. At the end of the day, you’ll be drowned in this pool of debt with these nasty people - that’s for sure.


Moral of the story: Only borrow money from the trusted financial institutions

Do yourselves a favour - don’t fall prey for this easy funds scheme because it’s going to backfire. If you really want the banks to open up their vaults for you, then you should read “What Do Banks Really Look for in Your Personal Financing Application?” to improve the chance of loan application approval. To those who are looking for a good deal, make use of Loanstreet’s free personal loan comparison tool to search and compare all products to find the best fit for you!

And as for the civil servants and those Who are working with the GLCs, maybe getting personal financing from a conventional bank is hard due to the strict regulations, but it’s advisable to NOT take out loans with Alongs under any circumstance. Instead, you should know that there are governed financial institutions like Yayasan Ihsan Rakyat (YIR) or Yayasan Dewan Perniagaan Melayu Perlis Berhad (YYP) that you can opt for. You can get personal financing up to RM150,000 with profit rates as low as 6.50% p.a., which is better than the industry average rate of 8%. Another plus point is that both YIR and YYP the approval process is within 2 working days, which is great if you need to use the money urgently. 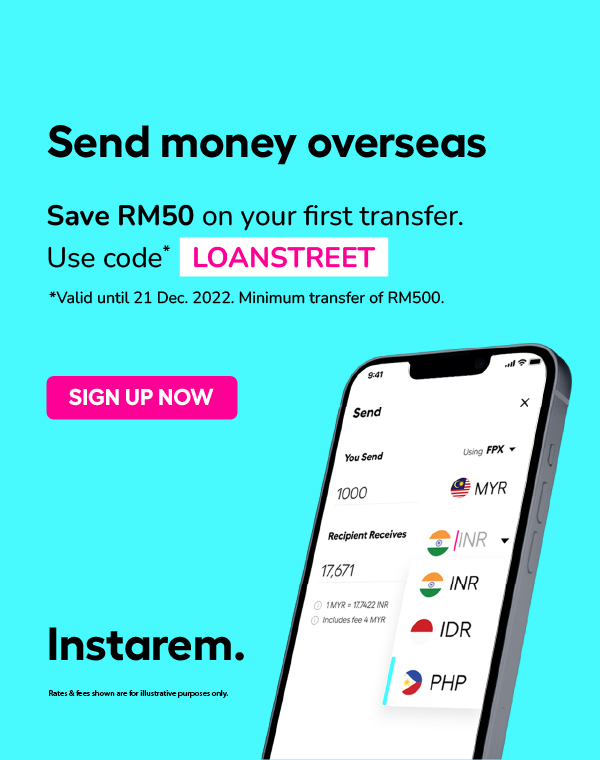