Accident With a Police Car. Can Claim Insurance or Not?

*This article was first written by Nabila Holtermans. The content and information on this article might be changed or updated periodically by Team Loanstreet without notice.

Apparently, accidents with gahmen vehicles are quite common in Malaysia. We couldn't find a new data but in 2017, there were 32 deaths reported which involved gahmen vehicles. 129 cases are recorded yearly with accidents involving ambulance alone. Scary, right?

Life is inevitable and there’s a chance for any of us to be involved in a bad situation like this. So to explain what you need to do in case things go sideways, we gonna use a police car as an example in this article.

First, take note that the process of claiming insurance is different

Be it a personal or police car, the process is almost the same as below.

Normally, if you got involved in an accident with a personal vehicle, you would claim your insurance company straight away, right? But, did you know that NOT ALL gahmen vehicles are covered by insurance?

This is because the police cars are bought and insured in fleets, but not all are protected. We can’t  seem to put a finger on it but our theory is that some cars were purchased separately. Hence, the inconsistency in the coverage. This is why lah in some cases, you’ll have to settle things with the gahmen instead of the insurer.

Before we move forward, if you’re worried about whether you can file a claim to your insurance company even though the accident involves a gahmen vehicle, the answer is YES.

It doesn’t matter whose fault it is,  you can still make your own damage (OD) claim.  Either way, you’ll lose your NCD. Some people might proceed with this as they want to rush in fixing their car and can’t be bothered by the mafan process.

Now to claim from the gahmen.

Before continuing with the claim process, there will be a different STEP 4 that you should follow if the gahmen is involved. STEP 4 (for an accident with a police car): Get confirmation whether the vehicle involved is owned by the gahmen. To do that, call JKR and they’ll provide you with the information needed.

If the police car isn’t owned by the gahmen, you can proceed with the claim from the other party's insurance. However, if it is, you move on to...

STEP 5: Prepare the information or copies of documents showing that the vehicle involved is a gahmen vehicle. How to get them? No worries, JKR can provide you with these documents as well.

FYI,  a legal adviser is practically a lawyer that gives you FREE advice regarding the law. Every accident involving a police car will need one, no matter whose fault the accident is. The officer will investigate the nature of the accident and determine whether the claim needs to be settled or a payment arrangement is needed.

“But, how do I contact one?”. EASY. Just visit the legal aid centre website for the contact number and make sure to call the closest one.

Now, to help you understand better, let’s take a look at the situations below.

#1 You’ve got hit by the police vehicle, BUT YOU MAY BE AT FAULT. 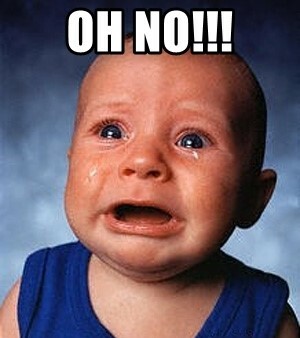 Okay, okay. Don’t panic yet! Take a look at these 2 different situations first.

First, we take a look at the more common circumstances where the police car hits you BY ACCIDENT.

For example, there was a case in 2016, of a man who was driving his car to Seremban when suddenly, he had to slow down because of the traffic. Unfortunately, the police car behind him didn’t react in time and crashed into him.


The police who hit the man acknowledged his fault and gave him his ID card with the badge number on it.

After that, the man went to the police office to report the case and file a claim for the damage. The legal adviser who investigated the case also said it was the police’s fault. However, the police vehicle was not insured (ugh!).

So how? What to do now? If you are involved in a situation like this, you need to...

STEP 7: Bring your car to JKR to asses the damage.


TAKE NOTE. This step is necessary if you want to file a claim to the gahmen. Although the man was advised to do this and probably would have won the case, he decided not to. In his opinion, the RM450 damage of the car wasn’t worth going through all the trouble. That’s why he decided to fix the car himself instead.

But, if you REALLY want the compensation, then follow this next step. 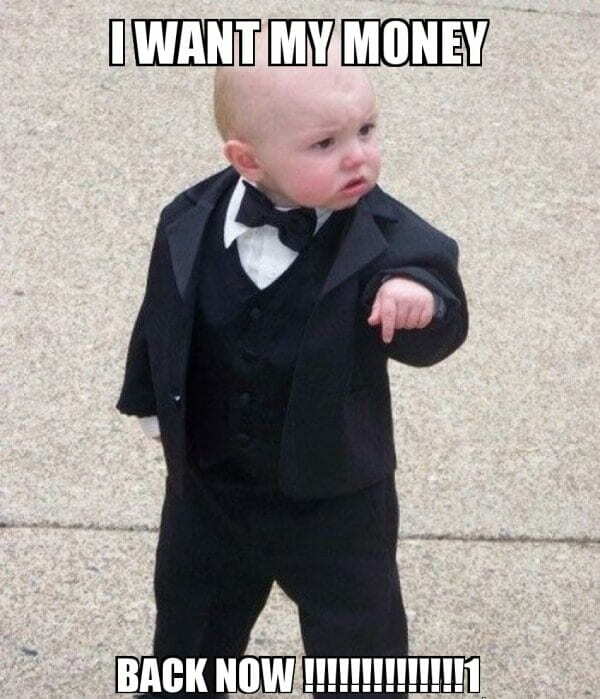 STEP 8: File a claim to the gahmen.

You’ll have to settle road accident cases through court sessions. So, make sure you have all the information needed from the JKR and pictures of the damage as evidence. One more thing, you also need a lawyer to represent you.

He/she will then notify the Attorney General who will act on behalf of the gahmen to settle the claim. Normally, you have to tanggung the legal fee cost but if you cannot afford, you can still contact the legal aid centre for free legal representation (you know, pro bono case).

Here’s what you got to do if a police car hits you because you are blocking the road. For example, let's say a police car wants to pass by signalling his sirens and strobe lights, but you don’t even bother to give way. In this case, the police have no choice but to langgar your car sikit.

Now, you may think you’re a victim in this case.  But the reality is you’ve obstructed a public servant, so you’re considered at fault lah. On top of that, you can’t even file a claim against the gahmen.

Moreover, they can CHARGE YOU with 2-year imprisonment or a fine of up to RM 10,000 for voluntarily interfering in the execution of public functions (under section 186 of the penal code).

Besides that, you may also run the risk of having your driver’s license suspended or revoked for failing to give priority to a police car on duty.  Under JPJ’s Kejara Demerit Points system, you’ll get 8 demerit points for this offence. Plus a 6 to 8 months suspension on your driver’s license if you hit 40 demerits points. That's why we have to behave on the road.


#2 But, what if you’re the one who hit a police vehicle? 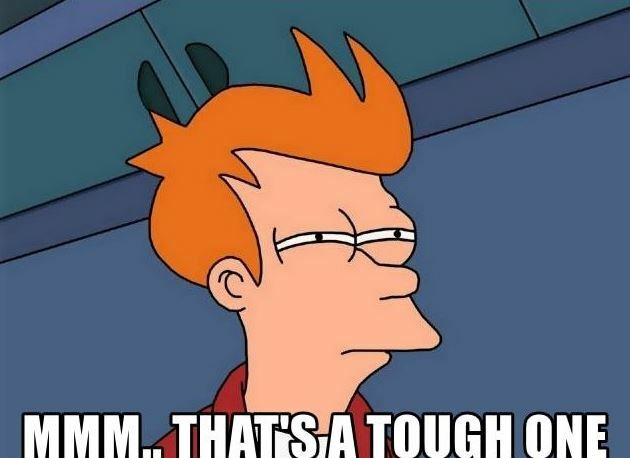 IF YOU HIT A POLICE CAR, you still need to go through the hassle of the process we mentioned before. The only difference is that you won’t be claiming the gahmen, but to your insurer. Because it’s your fault...

The amount you have to pay and coverage of the damage depend on your insurance policy. As we mentioned before, with a comprehensive policy, you CAN file an own damage claim but will lose your NCD.

However, if yours is the third policy, sorry lto say - no point because you can only use that policy when the accident wasn’t your fault. This means you have to pay for all the costs on your own.

The amount of money you have to pay will be collected through the attorney general and will be credited as gahmen revenue. For further details please check with your insurance.

Before you react, evaluate the situation first. 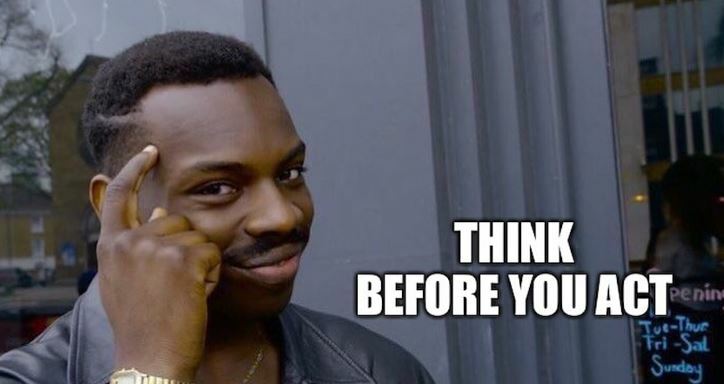 In times of panic, all the steps can be overwhelming, but we hope this article can help you in case you ever encounter any incident. Whatever it is, do know that you can get compensation (if it’s not your fault) even though the process is unflatteringly slow. We’ll leave it to you if it’s worth claiming or otherwise.

End note, please drive carefully, ingatlah orang tersayang, be a good civilian, know your lanes and just make way for the gahmen vehicles to pass through.

One more thing, don’t forget to renew your car insurance and road tax. Without valid insurance, you cannot claim insurance tau. Just click on the image below.