Just How Safe Are Malaysian Roads for Motorcyclists, Anyway?


Are you Team Kereta or Team Motor? If you’re Team Kereta, we’re sure you must have experienced being stuck in standstill traffic, looking jealously at the motorcycles squeezing and swerving ahead. In times like these, we don’t blame you for seriously considering switching over to Team Motor! 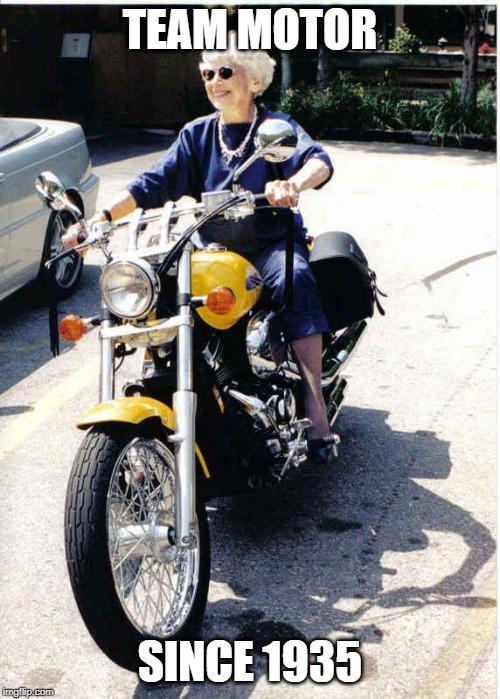 While we are generally the preferred mode of transport for the lower- and middle-income groups in Malaysia, there’s been a recent uptrend of people from higher income groups ditching their cars in favour of motorcycles, mainly to beat the workday traffic. Some also find it easier to use a motorcycle for a quick nip out to the shops or masjid.

Despite this trend, the ratio of cars to motorcycles in Malaysia is still about 1:1. Kira, half-half lah. This is much lower than other countries like Indonesia and Vietnam (9:1!!) where motorcyclists drastically outnumber motorists on the road.

But unfortunately, this ratio doesn’t hold up for accidents.  Most of the accidents on Malaysian roads involve motorcyclists. They make up about 68% of all injuries due to road accidents, and more than half of fatalities!

These are serious figures that would make anyone think twice about getting a motorbike. But, before you throw your Hell’s Angels dreams away, let’s take a closer look at why this is happening, and how you can stay safe as a motorcyclist.

Well, even if you are the most careful motorcyclist, often accidents are not caused by any mistake of your own. Cars and other larger vehicles may suddenly change lanes without signalling or fail to see you in their blind spot.
And as motorcyclists don’t have the benefit of a protective steel shell around their body, they are the ones often suffering the worst injuries in road accidents.

It goes unsaid that the best way for a motorcyclist to stay safe on the roads is to not indulge in any rempit-like behaviour. If you do, sorry but you’re asking for it, mate. It’s good practice to wear SIRIM-approved helmets together with bright and reflective clothing and to regularly check if your lights and brakes are functioning well. And try to use dedicated motorcycle lanes when available. No larger vehicles, safer you. Kapische?

Not all accidents are caused by bad drivers or malfunctioning vehicles. Bad road conditions can be very dangerous for motorcyclists as well.

Malaysian roads are unfortunately quite femes for their less than perfect surfaces. Potholes, uneven surfaces, cracks and sinkholes are pretty common. They can be caused by the poor quality (*ahem* subcon *ahem*) of road surfacing which will cause the road to quickly show signs of surface fatigue. Poor drainage can also wash away the soil under roads, causing the surface to warp. 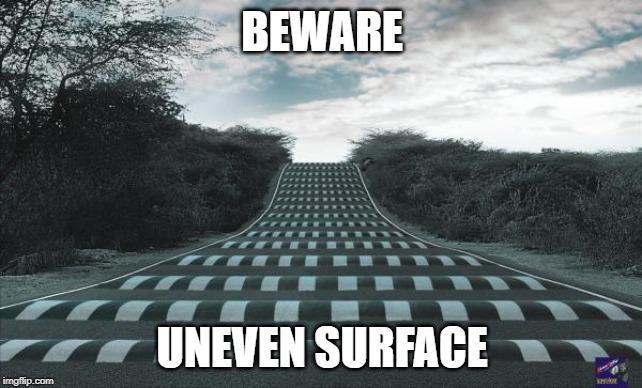 Potholes and the like are even more bahaya during rain. They can quickly fill up with rainwater, making them hard to see or judge their depth.

Going over a pothole at high speed can not only cause (expensive!) damage to your bike’s suspension. Worse still, the jarring impact may cause you to overbalance and fall into the lane of an oncoming vehicle. This is why it’s always advisable to stop and wait for a thunderstorm out at a safe place (not tepi jalan, plz!).

Also, be a good Samaritan and make it a point to report any bad road conditions that you come across to the authorities or highway patrol. They’re usually pretty responsive to such reports. You might be able to save someone else’s life!


Should I worry about bike-jacking (stolen motorcycles), too?

Very much so, unfortunately. Would you have guessed that there are more motorcycles stolen every year in Malaysia compared to cars? These bikes are either resold to people for use in isolated places (like palm oil estates – susah sikit polis nak jumpa) or stripped for parts (popular makes are the Yamaha 125 and Honda EX5 – sorry!). There have also been reports of penyamun using tripwires or throwing nails on the road to stop bikes in their tracks. Once you are incapacitated this way, they will ambush you and relieve you of your wallet and other valuables. With any luck, they won’t hurt you that much in the process.

A key tip to staying safe from these nasty situations is to avoid secluded areas. Park in brightly lit places with good foot traffic, and don’t use quiet motorcycle lanes during non-peak hours.

Invest in a sturdy locking mechanism for your bike and always secure it to an unmovable object like a tiang. To make your bike even less attractive to robbers, personalise it with hard-to-remove markings. If cukup budget, you can also get install an alarm system and a GPS tracker for even more peace of mind.

Of course, we can all try our best to keep ourselves and our motorcycles safe, but if sh*t happens, it happens. So if you’re Team Motor, it’s important to get insured with a plan that’s designed especially for motorcyclists. Get a quote for your motorcycle insurance and road tax via Loanstreet today!

Also, we're going to give FREE* ROAD TAX to those who renew their motorcycle insurance (for 150cc and below) via Loanstreet from 28 November 2019 to 28 February 2020. On top of that, you'll stand a chance to win AWESOME prizes too! You want?