What Happens to Your Home Loan if the Economy Goes Kaput?


You’ve finally decided on your dream property and are ready for the hefty financial commitment that’s about to control your life for the next few decades: the mortgage. But suddenly, hyperinflation hits and the entire country goes bat-shit crazy. Did you know that it could affect your home loan AND your property?

No, it’s not something that swells up. To put it simply, hyperinflation is when the economy spirals rapidly out of control. It’s an inflation rate exceeding 50% a month. Prices of goods and services rise so drastically in such a short time, that the country’s currency quickly loses its value. All fingers are to be pointed at the government, whose printing of money to fund spending habits is the main cause.

As the citizens lose faith in the currency’s value, they start to hoard assets and basic goods – like food and fuel. As these become insufficient, the government prints even more money to try and stabilise prices, which only makes things worse! To give you an example: having RM50 right now would get you quite a several Mamak meals, but as soon as hyperinflation hits, the value of the RM50 note could be worth RM5. No joke.

Here’s a bit of trivia for you: one of the worst hyperinflation episodes to happen in the world was in Zimbabwe; the daily inflation rate was at 98%, and prices doubled every day. At its worst period, a loaf of bread had a price tag of 2 billion Zimbabwean dollars! 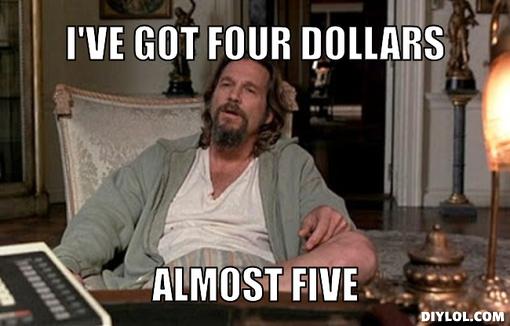 How does hyperinflation affect your home loan (also known as mortgage)?

The central bank would want to keep money in the people’s pockets or bank accounts, in an attempt to discourage further spending. The result would (hopefully) be a lower demand for goods and services to dampen the inflation. The central bank will increase its interest rates, thus leading to every other bank in the country following suit.

In such a case, your mortgage will be affected based on which type you signed up for before the dreaded hyperinflation struck:

However, it's interesting to note that most home loan products available in the market fall in the floating rate type. There are fixed-rate mortgages available, but they're usually offered by non-bank institutions (think AIA and ING). If you'd like to get them from a conventional financial institution though, be prepared to do a bit of digging, as they're only available in certain banks, and not advertised as much. We've covered more on this topic here!

If you think that’s all you need to know, here are some other common mortgage pitfalls that a first-time home buyer needs to be aware of:

1) Finding a property before the mortgage 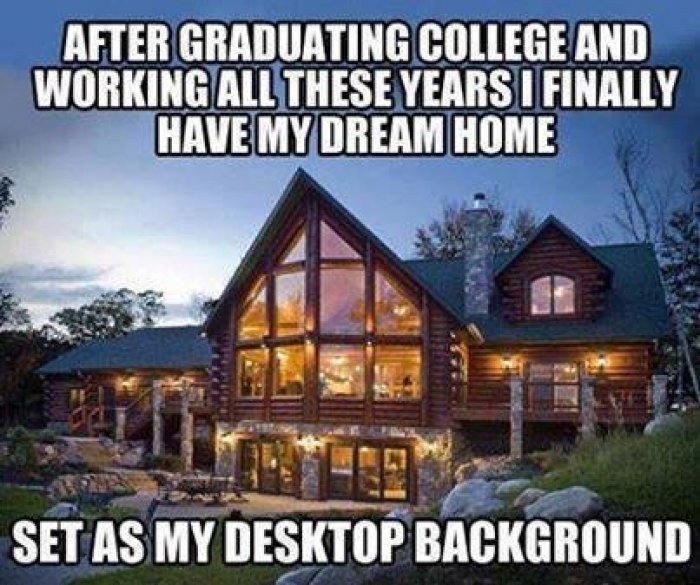 Many first-timers choose a property and then select (what they feel is) the best home loan. But wait, is that the right order to follow? We’re here to tell you not to make the same mistake: check for your mortgage pre-qualification first, and then only match the property’s price tag accordingly!

It’s common to hear stories of people who’re afraid of the possibility of rejection on their mortgage qualification. So they decide to go house hunting - before even getting the funds. Yes, it’s more exciting to search for your dream home ala House Hunters, but it’s more efficient to check if you are financially prepared in the first place to get a property! Which leads us to… 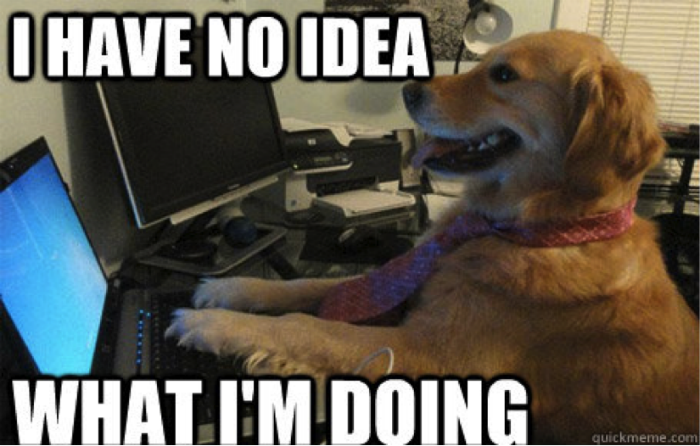 If you aren’t getting help from an industry expert because you’re worried about the already high costs involving a property, think again. Not only will it save you time, money and unnecessary tears, you can also avoid dealing with unscrupulous characters. You’re new to the real estate industry and may not know who you’re dealing with (remember: frauds and opportunists)!

For instance, an agent who’s certified with the Board of Valuers, Appraisers, and Estate Agents Malaysia (BOVAEA) will be able to guide you to the best deals. It’s also a good idea to hire a lawyer to walk you through the legal terms and paperwork. You get to make sure all the terms and conditions are in order, plus not missing out on a loophole. It’s better to fork out a little extra for peace of mind, rather than go through possible hell in the future. Speaking of hell...

3) Only looking at the short-term 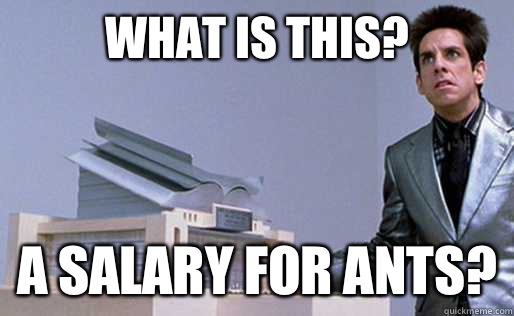 Your current salary might seem like it’s enough for the down payment and mortgage repayments, but what most first-time homebuyers fail to plan for is the long-term. In the coming years, property insurance and various additional costs such as taxes, quit rent, electricity and water expenses will quickly make you realise that you AREN’T earning enough after all.

Hyperinflation isn't all bad... so long you don't go under

If a period of hyperinflation were to occur in Malaysia, it might not be all doom and gloom as it will likely also affect the value of properties. Even if you were forced to pay for the higher interest rates, you’d still be better off having bought a property before the country descends into chaos.

Therefore, before you even consider getting financially tied down for the next few decades, make sure to do your homework and use reliable tools such as a home loan calculator so that you're well-prepared, no matter what happens!