PropTech Is The Future Of Real Estate, Are You Ready?


Metamorphosis: the word itself means a transformation of something into a more matured state. When this word is applied to the real estate industry, it refers to the evolution of cities. An example of a city that’s metamorphosed into one of the world’s biggest urban areas is New York City, a major seaport in the 18th century.

There’s a tidal wave of urban growth taking place, exacerbated by a rapidly increasing world population, leading to overcrowding in existing cities and newer metropolitans to sprout up. Over the past few decades, there’ve been much talk of what exactly contributes to this phenomenon, but it can be safely deduced that technology is the main factor.

As these cities advance, globalisation grows in tandem too, thanks to massively increased trade and cultural exchange. Free trade and the growth of online platforms in the past decade all created an abundance of products and services for consumers.  Thus, resulting in a huge paradigm shift in the global and local consumer landscape; from how they how they think and behave to most importantly their spending habits. Rahim & Co Director of Research Sr Sulaiman Saheh spoke about this at the 27th National Real Estate Convention organised by the Royal Institute of Surveyors Malaysia (RSIM). He explained that today, the consumer world is undergoing a more dramatic transition due to the confluence of fundamental disruptive forces. These forces are changing the face of the business world, and the property market is no exception.

Hence, the emergence of ‘proptech’, which is the use of technology to solve challenges in the real estate sector. These could be anything from fintech in real estate, crowdfunding, shared economy and artificial intelligence. All these innovations and proptech at large, is seen as a ‘disruption’ as it intends to change the way industry stakeholders including banks, realtors and banks operate, market and transact real estate.

First, how did disruption come about?

Disruptive innovation is a term coined by Harvard Business School professor Clayton M. Christensen in 1995. It transforms a product that was existingly expensive and complicated that only a selected few with the financial resources and technical skills have access to, into a product that is more affordable and accessible to the masses. It is different than a breakthrough innovation where it intends to make a great product better.

What really spurred the eureka moment for Christensen’s theory in 1995 was the launch of none other than Windows 95 by Microsoft. It was the beginning of a revolution that has helped shape the word ‘technology’ for the next two decades.

The push factors for disruptive forces

“The world today is becoming more globalised and becoming one,” said Sr Sulaiman. “More commonly now, countries share similar peculiarities with respect to market trends, consumer behaviour and socio-economic challenges. This can be seen through their lifestyle, consumer preferences and communications. For instance, we tend to see more similar choices for multinational F&B giants, entertainment outlets and technology drive”.

Besides globalisation, disruptive forces are also influenced by: 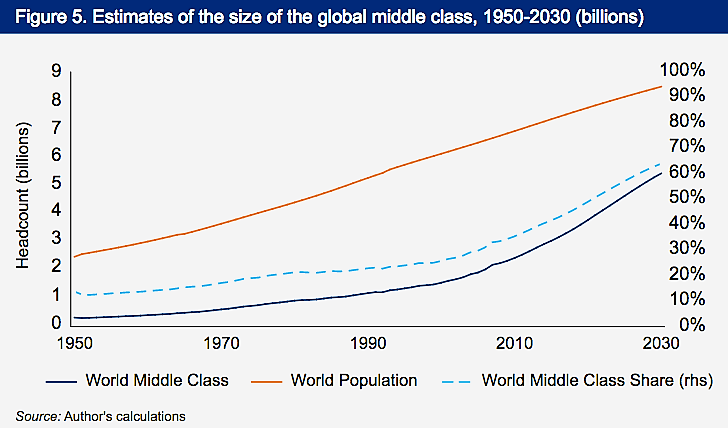 The above scenarios have become the plight of the middle-class, resulting in compressed purchasing power, increased costs of living, high household debts, rising house prices and housing unaffordability.

The research below perfectly encapsulates the emergence of new generations of consumers: The spillover effects into real estate include:

PropTech in housing and property

In property and construction, we are seeing disruptive forces in how we live, communicate, work, play, and communicate. With a plethora of real estate apps, the industry adapts to new trends such as: 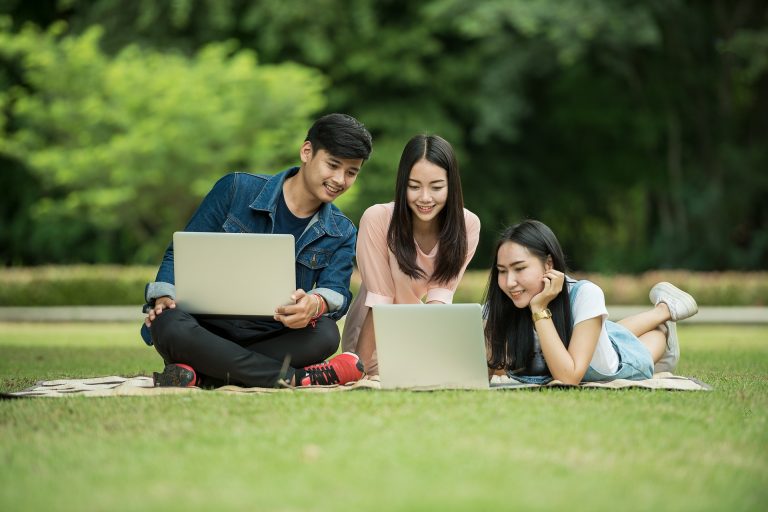 Real estate and technology are inseparable in this digital age. With technology advancements, realtors have more options to lure buyers to purchase properties. Blockchain is another technology that could make an impact in the real estate market by offering real-time data that can help secure financial transactions.

The emergence of “sharing economy” has also taken the world by storm.  It is an economic system where assets or services are shared between private individuals either free of charge or for a fee, typically by means of the internet.

Sharing economies allow individuals and groups to make money from underused assets. Some examples of the sharing economy include Uber and Grab (ride sharing); Airbnb and Homeaway (travel accommodations); and Wework and NakedHub for (office space). These apps are here to stay and their market share will only keep on increasing.

Here's a fine example of how quickly the sharing economy galvanised by technology, is reshaping real estate subsectors, is the boom of tech startups in the USA’s commercial real estate market: As advanced as these technologies may be, there are some concerns which see the death of retail and office spaces and personal relationships where there is potential job loss. Although there are divided opinions and whether or not we are ready to embrace these new forces, we can only agree that a forwards mindset and in particular the assimilation of technology in real estate is the way to go.

Take note, however, that disruption doesn’t always entirely replace an existing resource, rather digital technology complements or alters the resource’s capabilities. To disrupt or be disrupted, the answer may not be necessarily obvious, but it's better for businesses and real estate stakeholders to prepare themselves.

This article was repurposed from 'Like it or not, PropTech is the future of real estate', first published on iProperty.com.my