With the new government taking over, we have witnessed a historical event that has brought about a flood of news and stories everywhere - social media, television, radio and newspapers. This year’s Hari Kebangsaan, also known as the Merdeka celebration, will undoubtedly be a momentous one. There are many changes that have already taken place. Here are some of them.

1. Top government officials must declare their assets to the prime minister

After the ugly scandals like 1MDB and Mara's Australian property (just to name a few), the Special Cabinet Committee on Anti-Corruption (JKKMAR) chaired by Prime Minister Tun Dr Mahathir Mohamad decided that all Cabinet ministers, government administrative staff and Pakatan Harapan (PH) members of parliament must declare their assets within 3 months of taking the oath. 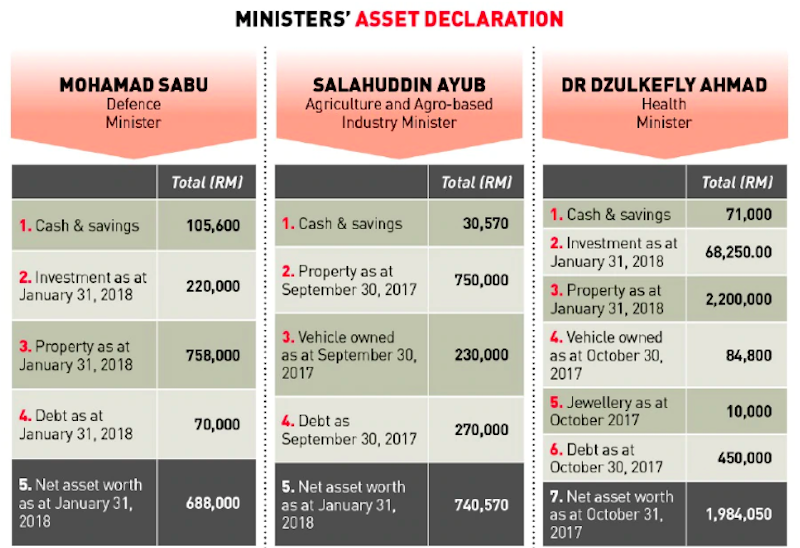 Based on a local daily, Defence Minister, Mohamad Sabu Salahuddin (worth RM688,000) and Health Minister, Dr Dzulkefly Ahmad (worth RM1.98 million) are among Pakatan Harapan and PSM members who have made public declarations. We feel that this is a great initiative to promote accountability and transparency to avoid any suspicions.

Even better, you can access this information via INVOKE Malaysia. Here you can see the ministers’ liabilities, income, expenditure, big-ticket gifts like the RM10,000 watch that Dr Dzulkefly received from his sibling, as well as their inheritances.

2. Rakyat willingly contribute their spare cash to rebuild the nation

After Lim Guang Eng, Finance Minister of Malaysia disclosed that the government debt liabilities actually exceeds the RM1 trillion figure, standing at RM1.087 trillion, many Malaysians were triggered and worried of what will happen to the country. After seeing the willingness of most of the rakyat to donate to the government to reduce the country's debt, Tabung Harapan Malaysia was launched. As of 6 August 2018, the official trust fund has collected RM172 million - good job, Malaysians! Based on the local daily, the fund has yet to be used. It is said that the payment mechanism to settle the national debt has been drawn up by the Tabung Harapan committee. Once a decision is reached, the process of payment will be made public.

So, if you’re feeling patriotic and plan to donate, you can channel it via Maybank account 566010626452. Donations can only be made in Ringgit. Apart from that, you are also advised to keep your receipt of the transaction as it is tax deductible (Subsection 44(6) Income Tax Act 1967). Though it may not be able to fully pay the balance due, we can at least reduce the debt burden.

3. The return of sales and service tax (SST)

The new government made a decision to revert to SST from the Goods and Services Tax (GST) as a measure to ease the cost of living and to cushion the revenue shortfall. Effective 1 September 2018, this sudden change was met with mixed reactions. Many were confused (some still) about how it works when it was first announced.

READ: SST is Coming. Here Are 5 Things That You Need to Know

Although the coverage of the previous tax system was comprehensive and was able to collect a sum of RM44 billion for the country, the regime was not people-friendly.  Based on the Department of Statistics, some consumer prices rose at a double-digit pace eight months after GST took over in 2015. For instance, 14% and 15% for fresh vegetables and preserved fruits respectively. While general food items climbed by only 3.2% in that period, prices of basic food items such as fresh fish and seafood rose by 6% to 7%.

Therefore, with the re-implementation of SST, it can help ease rakyat’s cost of living, particularly those in the medium- and low-income brackets. Not only that, the single-stage tax would also increase the purchasing power of consumers which would then boost Malaysia's economy.

4. No more fluctuation in oil prices 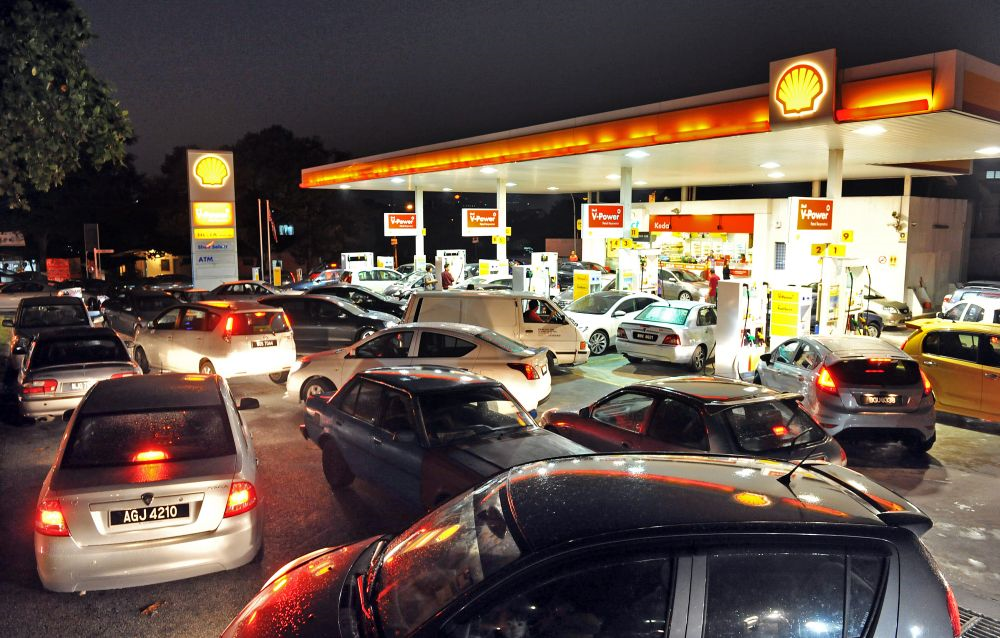 Besides the re-implementation of SST, the new government had also fulfilled one of its 100-day pledges, which is to stabilise the fuel prices in local markets. It has also allocated RM3 billion to subsidise retail prices of petrol and diesel until the end of 2018.

Currently, the retail price for RON95 is at RM2.20 per litre, while diesel petroleum is RM2.18 per litre. RON97 price, on the other hand, is on a managed float. You can check out our previous article to know the updated petrol price.

This reintroduction of fuel subsidies has surely reduced the burden of the rising cost of living, especially the bottom 40 (B40) group. Without it, we (the rakyat) would have to pay high fuel costs as global crude oil prices continue to rise above US$70 (RM286) per barrel.

5. MPs’ salary and senior government servants’ allowances have been cut One of the shocking decisions made by our Prime Minister Tun Dr Mahathir Mohamad, during the first weekly Cabinet meeting was to cut off 10% of all the Cabinet ministers’ base salaries. That’s actually quite a lot!

As reported by Channel News Asia, the monthly salaries before the pay cut were:

Of course, that wasn’t enough to help the country’s financial situation. He then decided to make more cuts in the government’s spending by reducing the allowances of senior civil servants (grade JUSA A and above) by 10% too.

Not only that, Yang di-Pertuan Agong Sultan Muhammad V has also shown his support for the people by taking a 10% cut in salary and emoluments. Wow, how about that!

6. Young people have more say and are taken more seriously Besides building a stellar Cabinet, the new government isn’t afraid to welcome young people on board to benefit from their fresh ideas, youthfulness and unconventional thinking.

For example, our Prime Minister had appointed 25-year-old Syed Saddiq (who is also the MP for the constituency of Muar) as the Youth and Sports Minister - making him the youngest minister in the country’s history. In a statement, Saddiq said that his appointment was a significant recognition by Pakatan Harapan on the views and voices of Malaysian youth.

Additionally, P.Prabakaran, 22, was also given a golden opportunity when he won the Batu parliamentary seat with a majority of 24,438 votes. This victory had beat the record held by the former Prime Minister Datuk Seri Najib Razak, when he contested for the Pekan parliamentary seat at the age of 23 in 1979.

Other than that, we also have the youngest female minister in the cabinet. At 35, Yeo Bee Yin, a Malaysian politician from the Democratic Action Party (DAP) was appointed as the Minister of Energy, Green Technology, Science, Climate Change and Environment.

What else is different?

Overall, this year’s election has been interesting. Besides bringing different people from different backgrounds together, we now know that our voices matter and can bring differences. These changes will definitely usher in a new and better Malaysia.

SIDE NOTE: This year's Hari Kebangsaan will not be celebrated at the usual spot, Dataran Merdeka. The new government has decided to change the annual celebration’s venue to Putrajaya instead.