Why Lowering Foreign Property Buying Threshold IS NOT a Bad Idea?


There were loads of mixed reactions when our Finance Minister, Lim Guang Eng announced that the threshold for foreign property buying will be lowered to RM600,000 from RM1million (mil) for urban cities’ properties during Budget 2020. But, why? Well, the gahmen wants to reduce the supply overhang of condominiums and apartments amounting to RM8.3bil (as of Q2 2019).

What are the mechanisms involved?

From a chauvinist point of view, yes, the idea seems LAZY - like why would the gahmen make it easy for the foreigners to buy a property in Malaysia? Not fair for the local buyers, you know.

But, let’s be practical about it and look at the bigger picture…

1. The local buyers won’t be competing with foreign buyers. 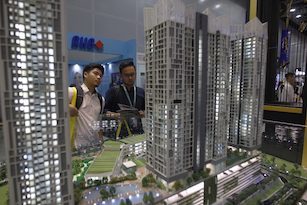 One thing most of us (the people who dream of buying a house) have in common is that we CAN’T AFFORD to buy a house. Obviously, properties priced anything more than RM600,000 is beyond the local buyers (especially the first-time buyers) means.

Plus, based on Bank Negara Malaysia (BNM) report, over 70% of home loans approved are for first-time buyers of properties priced below RM500,000. The bank did mention before that the average price of an affordable house is at RM282,000. This is based on the median national household income which is only at RM5,228. 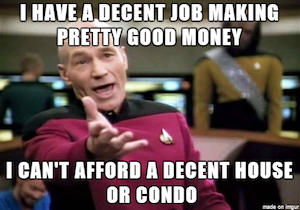 Not to mention, we already have an affordability problem for properties below the said price. The Star reported, according to the National Property Information Centre (NAPIC), the bulk of the overhang units were condominium and apartment units priced between RM200,000 to RM300,000.

So, will lowering the property buying threshold for foreigners affect the local buyers? NO. If you have the money to buy a house, go ahead, no one is stopping you.

READ MORE: So, How UNAFFORDABLE Are Malaysian Homes? Here Are the Answers

2. This won’t promote property speculation in Malaysia by foreign buyers. 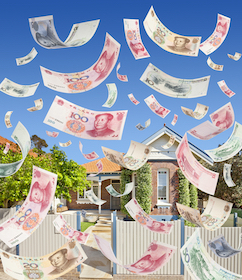 Although Malaysia has relaxed requirements for foreign property ownership (if you compare them with countries like Indonesia and Philipines, just to name a few), that doesn’t mean most of them are buying.

According to the Housing and Local Government Ministry, the number of houses bought by foreigners from January to June 2019 just stands at 398 units (0.4%) as compared to 99,524 units (99.6%) by Malaysians. It said the data was from sale and purchase transactions issued by NAPIC. 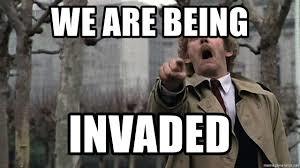 So, the thought of foreign invasion is still far away. And since the threshold would only be applicable for only 2020 - which in reality is quite short - it’s good enough to increase the percentage but not enough to flood the property market.

Based on the Malaysian Institute of Estate Agents’ (MIEA) immediate past president Eric Lim’s statement, 40% discount (reducing the threshold from RM1mil to RM600,000) isn’t too much given it’s just for a one year period.

That aside, Institute for Democracy and Economic Affairs senior fellow, Dr Carmelo Ferlito also shared his view with The Malaysian Reserve. He said that the lower threshold of RM600,000 for foreign ownership would attract the foreign residents/workers rather than investors, as it becomes easier to complete the settling down the process with the possibility to buy cheaper properties. He also mentioned that foreign investors will remain looking at high-value properties. 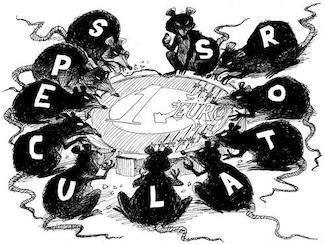 If you’re worried about speculators, then our gahmen do have a measure in place to protect local buyers. Developers who sell more than four units of houses to a buyer in a single project are required to register the buyer with the Urban Wellbeing, Housing and Local Government Ministry. On top of that, the authority will cross-check with the Inland Revenue Board whether the buyers are speculators or long-term investors (who buy for own occupancy) through their tax records.

As mentioned before, this move is only applicable to existing properties that are overhang - not for new projects and sub-sale. One of the main concerns is that the developers will take advantage of this situation by increasing the property price. For example, from RM500,000 to RM600,000. THIS IS NOT POSSIBLE.

Real Estate and Housing Developers’ Association (Rehda) President, Soam Heng Choon, shared that the developers need to determine the selling prices of their property before launching a project. And part of the process is to obtain approvals and licences from the housing and local government ministry.


But, can it really help to decrease property overhang & avoid a national crisis? 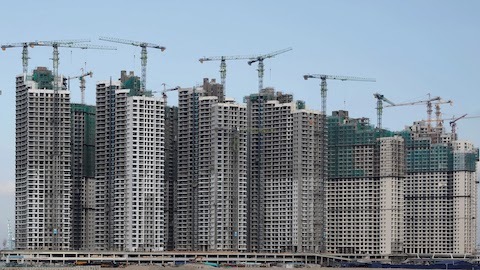 Well, most experts are not expecting all the overhang properties with RM600,000 and above price to be wiped out completely, but they do feel it’s better than nothing. The Sun reported that Rahim & Co International CEO, Siva Shanker thought the lowered threshold for foreign ownership)will open a bigger pool of properties for foreigners to choose from. It will help decrease the overhang, but the overhang problem will largely remain.

Meanwhile, The Edge stated that if the proposal is able to clear even 50% of the overhang, it will mean more than RM4 billion of fresh funds from overseas will be injected into the Malaysian economy.


What could be a better idea to manage overhang property issues?

The conundrum of property overhang units in Malaysia has been talked about for years to the point where the gahmen now had to lower the foreign property buying threshold to boost the number.

Perhaps, gahmen can start to regulate the property prices more. Because clearly, this overhang property issue is caused by demand mismatch. These property developers went to the market in a strong manner and neglected the warnings by BNM about the average buying price that Malaysians can afford. To add, gahmen should impose a fine or vacant tax to developers with overhang property.

Bloomberg reported that the Hong Kong government is pushing ahead to charge developers a 200% vacancy tax on the estimated annual rental value of unsold units. This could be a better proposition to control the oversupply of unsold properties and ensure developers build houses based on requirements and demand.

What’s your thought? What would be the best idea?
Continue reading...