Gigging no longer applies to musicians only, nowadays. Anyone can be part of the gig economy and it’s gaining a lot of attention, thanks to digitisation. Plus, it has disrupted the conventional businesses on a global scale and opened up new avenues to generate income.

Not sure what this trend is all about? Well, the gig economy (or the Uberisation of work as Forbes called it) is simply, a free market system where the transactions are task-based and the workers work independently without being bound to long-term contracts with any company. 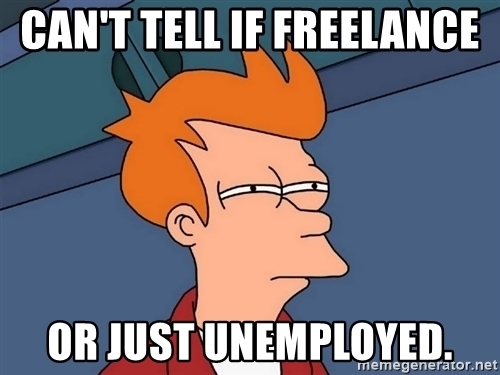 In Malaysia, the gig economy has grown by 31% in 2017 based on Employees' Provident Fund’s (EPF) figures. This has surpassed the conventional workforce. Aside from that, the World Bank also shared that about 26% of the Malaysian workforce are freelancers and the number is growing.

There are many reasons why people are drawn into the gig economy. Some prefer more autonomy and control, some want to earn while looking for a better job, some want to balance career and family’s needs, some want to make extra monies on the side while others, it’s the only way to make an income.

But, not all gigs are created equal... the reality is far from “parapapapa… I’m lovin’ it!”

FYI, the gig economy is very broad -  workers come from different walks of life and backgrounds. The type of roles and pay can vary significantly - this includes safety.


One side of the spectrum is the skilled workers…

... like coders, designers, data scientists, copywriters, trainers, HR professionals, and so on - you get the gist, right?

These people have the upper hand of quoting the price of their work. They can do that because they can offer specific skills and knowledge to clients. To add, they also get to choose their clients and hours. This gives them more work ownership, which is great.

Having said that, they also face some degree of exploitation. If you’ve done freelance work before, we’re pretty sure you’re familiar with some of the situations below.

Situation A: Can you do this work for FREE? We’ll give you EXPOSURE.
Situation B: We’re friends, right? Can give friend-friend price ah?
Situation C: Work submitted. Client disappears into thin air without paying.
Situation D: We’ll pay RM50 for a 1000-word article. You need the money, right?

Interestingly, The Asean Post reported that some people assume freelancers work for free. Also, a study by PayPal in 2018 revealed that 58% of freelancers in four Southeast Asia markets (Singapore, Philippines, Indonesia, and Vietnam) have experienced not being paid because they aren’t being taken seriously by clients.

Then there are unskilled workers...

Most common gig economy jobs in Malaysia for this category are those who do e-hailing and delivery service. Now, here’s where you get to see the brutality of capitalism. Just so you know, these people are easily and often exploited because: Some may argue that these people have the freedom to choose when they want to work. But think about it - if the most lucrative times to work are determined by the customers, then do they really have a choice when to work? The word ‘freedom’ can be considered misleading here.

Let’s take FoodPanda's new payment scheme which is implemented for riders outside of  Klang Valley that covered 30% of more than 13,000 riders nationwide, for an example. You’ve heard the news, the hourly rate has been removed and payment per order has been increased to between RM4.50 and RM7, compared with RM3 to RM5 previously. On top of that, riders will also receive an extra RM1 per order for all orders between 11 pm and 9 am daily, and an RM100 incentive upon completing 60 hours of work a week.

If you want to make slightly more than the amount officially designated minimum wage - RM1,100, below is what the riders need to do.


Based on a local daily, Sayantan Das, Foodpanda Malaysia Managing Director shared that the initial data gathered after the implementation of the scheme on 30 September 2019 showed that a good proportion of the riders are earning more than before. He said that the new scheme actually gives performing riders a chance to earn up to 50% more.

We didn’t really buy that statement, so we made a calculation based on the previous scheme - RM5 per hour and the minimum RM3 per order, using the same scenario as above.


That’s a huge gap. So, how did the riders earn more, Mr Sayantan? Or did we get it all wrong?

Based on the comparison, you can see that if these people want more of that piece of the pie, they have to hustle like crazy just to make an honest wage. No wonder the riders struck after the company announced plans to replace their hourly rate with a payment per delivery.


On top of this problem, the gig workers are facing financial insecurity! Due to the gig economy’s nature, gig workers aren’t recognised as employees. This means they’re cut off from the benefits that go hand-in-hand with full-time employment like medical insurance and paid sick days, just to name a few.

Additionally, these people also faced financial uncertainty. This is because irregular income can make it difficult to stick to regular savings, let alone saving for retirement. According to the study made by the Department of Statistics Malaysia (DOSM) and Khazanah Research Institute in 2017, 66% of freelancers didn’t have a retirement plan, 33% didn’t have a personal financial plan and 55% has less than 3 months financial buffer.

Not only that, but they’ll also face problem to secure a loan or get a mortgage because the old credit models don’t treat gig workers in the same light as full-time employees. Even if they have a good history of earning and stable income, their options get reduced.

This shows that having an income stream isn’t enough. There’s a need to have a safety net for the long run and social protection needs to be adapted to the changing nature of work.

Although the gig economy is empowering people, it also smells like a con trick 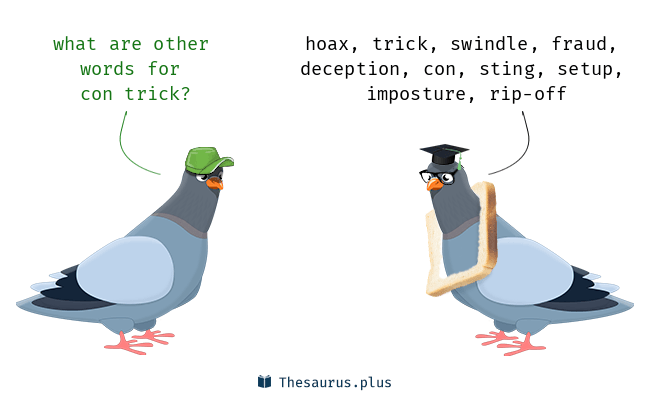 Of course, for businesses, it’s all good. It can streamline costs and improve profit margins for those at the top. However, they’re also making life harder for those at the bottom, especially the ones in the labour-driven services - the unskilled workers.

You might think, “Well, these people should have known better before getting themselves involved lehhh.”

You see, not everyone goes into the gig economy because of its flexibility or easy entry. If you’re in a financial rut, you do what you can to make ends meet - it’s merely the best of bad options. And no, please don’t get us wrong. We acknowledge the positive impact made by companies that are offering the gig economy. They have provided the means for people in several marginalised positions to generate income where there was none before - let’s be clear about that.

But, as much as it brings positivity to people’s lives, businesses and the economy, there’s still a lot that needs to improve. A case like Foodpanda, even though it only concerns a few hundreds of riders in Malaysia, shows that the system is vulnerable to exploitation.

These workers need voices. Right now, they aren’t protected by the Labour Court or Industrial Court, if there’s any dispute. Some of them can’t even contribute to SOCSO. Which is why regulations by the government must be in place. For example, California recently had enacted a new law requiring companies like Uber and Lyft to treat their workers as employees, not as independent contractors. As mentioned in the New York Times, workers must be designated as employees instead of contractors if a company exerts control over how they perform their tasks or if their work is part of a company’s regular business.

Other than that, Gojek recently had launched an earnings protection insurance scheme for its drivers. Under this scheme, drivers will be covered for up to 21 days of medical leave and 84 days of hospitalisation leave. 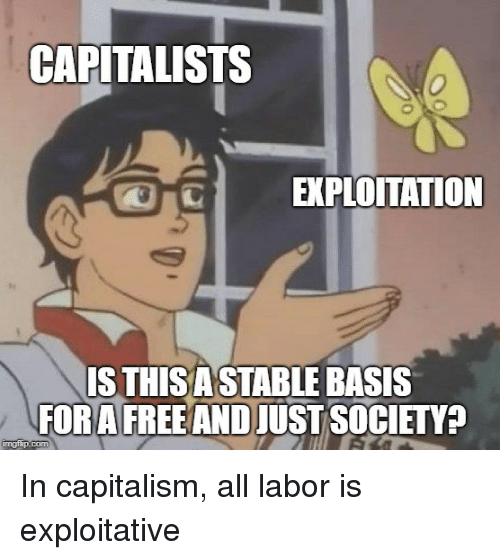 Long story short, to make the gig economy sustainable in the long run and not be exploited, the government should start monitoring this booming market while coming up with certain regulations to find the balance between flexibility and security.

We’ve heard Dr M made a statement about this. He said: “We (the government) will come up with provisions where if employers break the rules, then action will be taken against them.”  Let’s see if they’d walk the talk.

Moving forward, as the scene continues to grow, companies should step up and enable schemes/programmes to ensure the welfare of the workers is protected while maintaining fair working standards.


DISCLAIMER: The views, thoughts, and opinions expressed in the text belong solely to the author, and not necessarily to the author's employer, organisation, committee or other group or individual.