Falling Crude Oil Prices: Petrol Price in Malaysia Go Up or Down?

What used to be USD85 per barrel of oil in October 2018, is now trading at less than USD55 per barrel. On one hand: "Yey yey! Petrol cheaper! Flights cheaper! Lower inflation!" What’s not to like about it?

But if you look at the bigger picture, you’ve also heard some pretty scary things about Malaysia’s future. Like how falling oil prices could bankrupt us, or lead to a global recession. This can all be so difficult to understand. Are we or are we not supposed to be happy about falling oil prices?

If you’re feeling uncertain, don’t worry. We’ve come up with a simplified explanation of what will likely happen to Malaysia if oil prices continue to stay low. Okay lah, we admit it’s not the easiest thing to understand. But hopefully, by the time you finish reading this, you’ll have a better grasp of the topic and can even impress your friends with bits of trivia!

Is Malaysia a net exporter or importer of oil?

Net exporting countries stand to gain whenever oil prices are high. On the other hand, low oil prices hurt them. Now, the common wisdom heard is that Malaysia is a net oil exporter. If you put two and two together, we can understand why you’re worried.

But the truth about Malaysia’s situation as a net oil exporter is actually more complicated than that. Since 2011, Malaysia’s crude oil consumption has actually overtaken our own production. To put it simply, we now use oil faster than we can dig it up. The graph below roughly shows when we made the switch to importer from an exporter.

So how is it that so many people still think of Malaysia as net oil exporters? Well, it just so happens that Malaysia’s oil exports are made up of TWO main components:

While we’ve already become net importers of crude oil since 2011, we continue to be net exporters of LNG products. Only when both are taken together can we really say that Malaysia is a net exporter of oil and gas.

But how important is oil and gas to Malaysia anyway?

It used to be important, but now not so much!

Huh? To understand what we’re even talking about, we must first look at the share of contributions that oil and gas has, compared to other sectors. The table below shows a quick look into exactly when oil and gas started contributing LESS to government revenue.

The explanation is quite simple: Revenues from other economic sectors have been growing faster than the oil sector. So it’s safe to say that the government’s revenue streams have gradually been diversifying away from depending on mainly oil.

But 30% of revenue and 10% of GDP is still a significant amount, no matter how you look at it. Are these now all at risk? 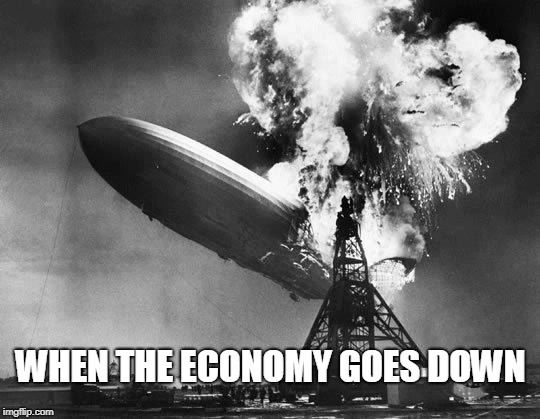 It’s natural lah that a shrinking oil and gas sector will have a negative impact on the Malaysian economy overall. But the effects will not be felt equally. A majority of the loss would be absorbed by the oil and gas sector itself. If we’re to be completely honest, it’s NOT the end of the world for them. It just means that years of abnormally high profits return to being more... normal.

For the rest of the economy, the negative effect transfer would come muted and delayed. These secondary effects will show itself in things such as reduced government spending, and everyone (the economy) generally having less money to fling around.

Firstly, LNG prices (while also weaker) have not dropped as drastically as crude oil prices. Secondly, the sales of oil and gas products from Malaysia are slightly cushioned by the USD strengthening against the Ringgit. (We’ve touched on how this works in a previous article).

Additionally, there is further cushioning in the form of expenditure saved by the removal of fuel subsidies. This alone will save the government at least RM21bil in expenditure, which makes up about a third of our oil revenues anyway. 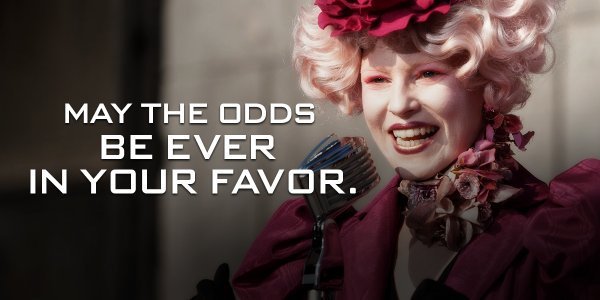 Confused? Wait, stay with us!

Government oil revenues come mainly from taxes and duties on the extraction and sale of oil, plus dividends from Petronas. Whether or not the oil is sold within the country or exported, the government stands to make the same amount of money (with the exception of export duties).

But don’t forget that Malaysia is now a net importer of crude oil. We buy more than we sell! So it makes sense that we (as a country) stand to save more money than the amount we’ll have to let go, with the lower crude oil prices anyway.

As net gas exporters, so long as the prices of LNG do not fall too drastically, the balance of trade should remain in our favour.

So what does it mean for you and me?

When the cost price is low, savings should rain down into the rest of the economy in the form of cheaper prices. Overall, with oil prices low, inflation should be kept in check. In fact, we are already seeing the direct effects of cheaper gas at our petrol pumps. Yay! 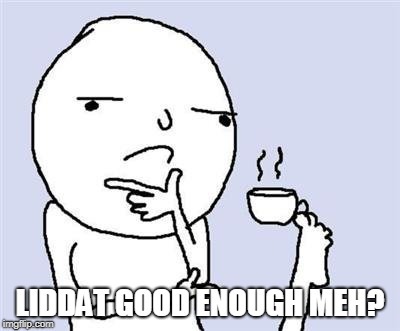 Unfortunately, the prices of many consumer goods are considered “sticky upwards”. Meaning that once they go up, it takes a whole lot more for it to come down. Naturally, someone (if not everyone) in the value chain of goods would be taking this opportunity to gain higher profit margins. But before you get all hot and righteous about it, did you know most of us are also guilty of the same thing?

Think about it. Labour is part of the input costs of producing goods and services. And since salaries are generally adjusted according to the inflation rates, when was the last time you accepted a salary adjustment downwards when oil prices came down? You’d probably have a massive meltdown.

That said, there’s still much to be happy about. Generally, we can expect inflation to slow down or even pause entirely for a while. But unless we enter into something as major as a recession, we should not see prices coming down except for selected goods like petrol and airfares.

That was easier to understand than expected right?

If you've read all the way to this point, CONGRATULATIONS! Go forth and impress your friends with your newfound knowledge. But don’t just let your quest for knowledge stop here. Read on to learn about what caused the current drop in oil prices in the first place.