COVID-19: How Will It Affect the Country’s (Malaysia) Income?


Did you know that the impact of the Covid-19 outbreak isn’t something to be played around with? The world is facing a devastating economic storm caused by this virus. Recently, we were all filled with news of the global stock market crash including Bursa Malaysia. Not to mention, the Ringgit's sharp decline which was further exacerbated by the global crude oil crisis which plummeted this year.

The impacts of the Covid-19 to the country is just the tip of the iceberg. We need to start paying attention because it would have been far more devastating than the 2008 and 1998 economic crises.

Talking about the Economic Stimulus Package 2020...

If you’ve read about the former PM's Economic Stimulus Package 2020 announced not long ago, you’ll see that every detail of the package is dedicated to shaping the domestic economy from the Covid-19 outbreak. 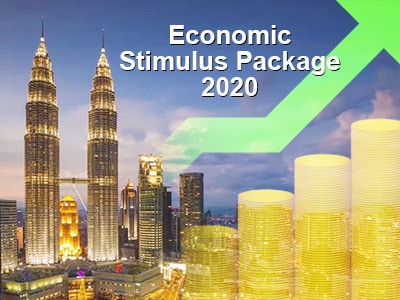 The stimulation of the economy comes from the injection of the fund - which was what the former 6th PM did in 2008. The government will inject the cash slowly and steadily into the rakyat’s pockets and so that household income could rise. When the household income goes up, you’ll find people start shopping again even if it just at the grocery store.

So when there are 15 million workers in Malaysia, the retail sector will have an income and pay corporate tax to the government. So will be part of the national income which will be paid to the civil servants, pay contractors with thousands of workers and move the economy forward.

So, what are the impacts of COVID-19 on the country’s income? 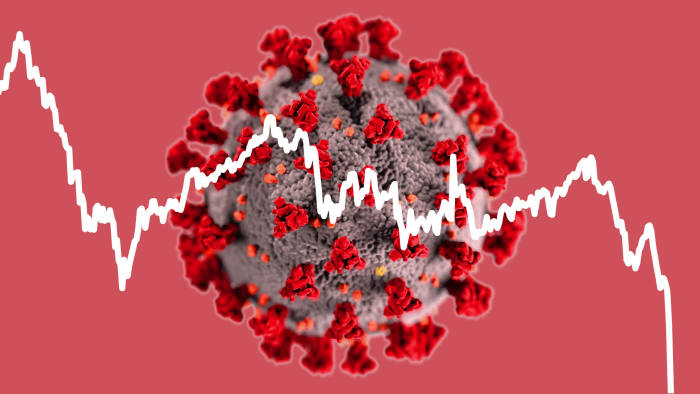 Simple, if this outbreak continues without a plan for prevention and sustainable economy stimulation, the people will still be afraid to go out of their way to even buy everyday necessities. When this happens, retailers lose out on customers and wholesalers - importers to the local market wouldn’t have jobs because retailers still have a lot of stocks that people don't buy.

Mind you that the impact is not something to play-play with. Businesses, investors, freelancers and almost everyone are feeling the pinch of the situation already. 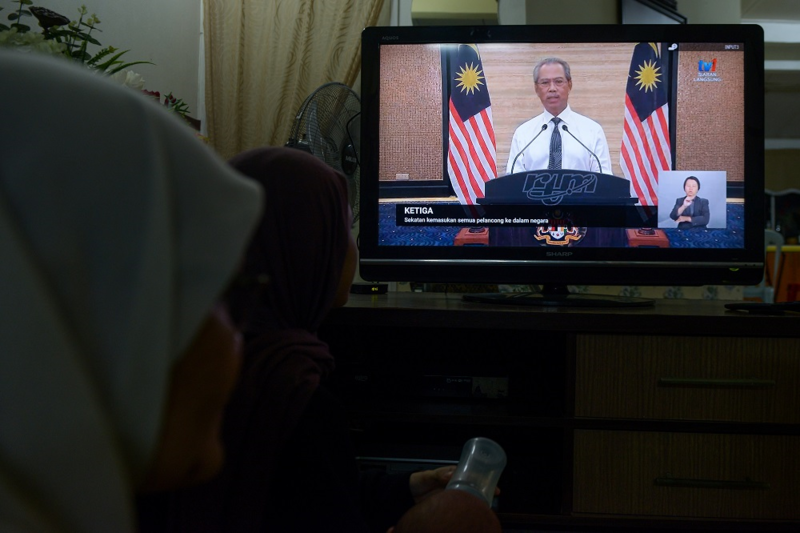 For example, Malaysian Airlines (MAS) workers have been advised by their employers to take three months' unpaid leave in the wake of the COVID-19 outbreak. Now, we haven’t count the people that are losing income because of this situation.

And the government just announced the partial lockdown order, which means shiz just got real. So, here we are, the rakyat, just sitting in the house, practising social distancing, getting obsessed with sanitisers, working from home or maybe just goyang kaki and pondering the future. Will this lead to a recession? Is it going to be worse than the 1998 recession? Am I okay, financially?

Because the government estimated that the country will lose RM51billion (bn) in revenue due to COVID-19...

We wonder how many country’s developments that the government had to postpone for this reason... and sadly, how many people will lose their jobs and income because of this? 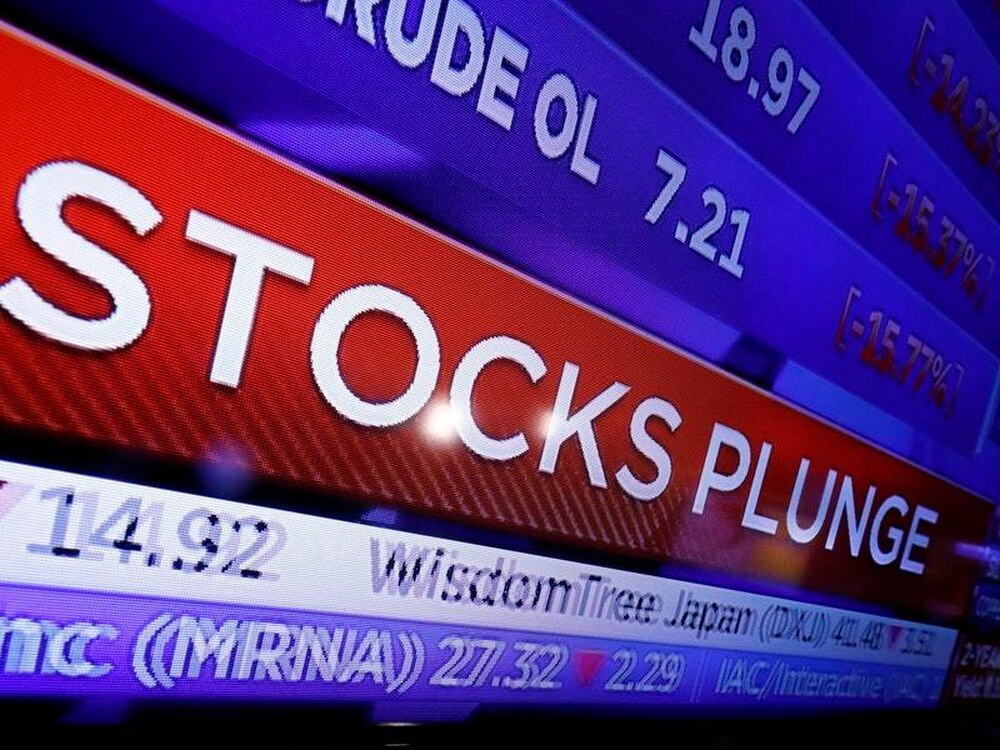 And of course, this situation is exacerbated by the country's dependence on petroleum products following the abolition of the Goods and Services Tax (GST) in 2018. FYI, GST was first introduced to curb the already volatile petroleum tax revenue due to the global crude oil stocks crisis by OPEC, the US and Russia. So, when the government decided to introduce the Sales and Service Tax (SST), the revenue fell by half to RM20bn.

Yes, the petroleum tax has helped our country a lot but the outcome wasn’t consistent. Our team reviewed the Inland Revenue Board of Malaysia (IRBM)'s annual report and found that in 2013, petroleum tax revenue contributed RM29.7bn. But, this figure fell to RM8.4bn in 2016 due to the never-ending global crude oil crisis. That is why the 8th PM is thinking about re-introducing GST at a low rate - to rebalance the impact of the Covid-19 and the fall in crude oil prices.

What can you do to help?

For now, the government will inject cash into rakyat’s pocket as usual so that people will have more household income that they can spend. For example, the government is offering financial aids to help such as: But the outbreak is still ongoing and people are worried about going out shopping. What you all can do is to stay calm, stay at home for a while to avoid creating new cases and escalating the situation. Once it’s getting better, spend the cash you have so that the market and economy of this country can move in its footing.

Also, don’t make things worse by going on a trip to high-risk countries or just don’t travel at all because you have a high chance to catch the virus and spread to others. So please help the country even if you never really pay income tax :)
Continue reading...