Recently, BigPay Later, a wholly-owned subsidiary within the BigPay group and a digital money lending license holder is proud to announce the launch of its first personal loan product. This makes BigPay the first product to have a fully digital personal lending product as part of its offering in Malaysia. 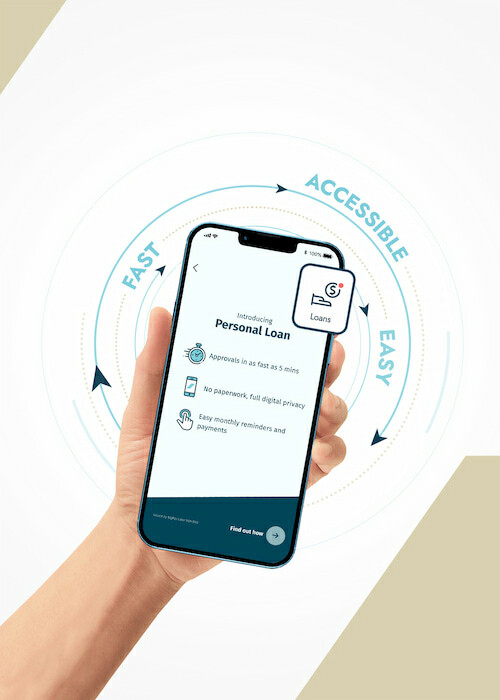 “The pandemic has highlighted how important it is that people have access to versatile, easy-to-use financial solutions. Many underserved demographics in Malaysia lack access to the credit they need because they do not have the typically “acceptable” credit history which is required by traditional banks - this directly impacts the ability to build long term financial standing. We have always been committed to democratizing financial services through accessibility and education across Southeast Asia. We believe that the launch of our personal loans product is unique with the level of transparency, the ease of use and the way in which we do our credit scoring that doesn’t only look at the history of past loans, but also at customer behaviour. The launch of the personal loans product brings us one step closer to bridging the inclusion gap,” said Salim Dhanani, CEO and Co-Founder of BigPay.

Meanwhile, CEO of Capital A Tony Fernandes said, “We are very proud of BigPay Later’s launch of the first digital personal loans product. BigPay has the ability to leverage Capital A’s rich database and customers that have a strong loyalty to our brands. BigPay shares the same ethos and principles as Capital A and AirAsia: focusing on affordability, accessibility as well as inclusivity. We are excited that we can disrupt once again and give the common man, from SMEs, small entrepreneurs to the mass public, the same accessibility to easy, simple loans and other outstanding financial services.”

The personal loans offered by BigPay Later have competitive interest rates which are lower than standard credit card rates and easier to apply for with it being an all-digital process. Users can generate an instant quote using the in-app loan calculator to ensure affordability, then fill in their personal details via the app to apply. 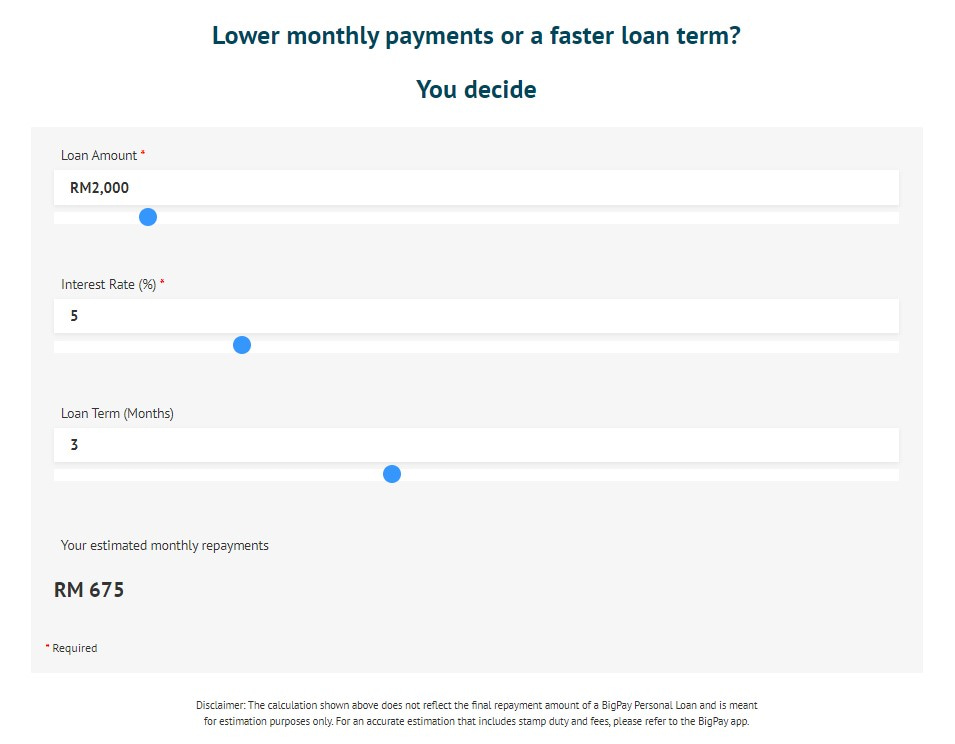 Additional documents are not usually required, and the application can be approved within minutes. The personal product issued by BigPay Later is fully regulated by Malaysia’s Ministry of Housing and Local Government (KPKT).

Available on the BigPay app, the loan dashboard features a repayment schedule with a transparent breakdown of repayment instalments and an auto-payment option to prevent users from falling behind on repayments. Details such as the principal amount, interest, late interest and stamping fee are clearly highlighted instead of the standard lump sum so that users always know the payment amount and duration, as well as what they are paying for.

To learn more about BigPay and the personal loan product by BigPay Later, visit www.bigpayme.com.

*The above article is intended for informational purposes only. Loanstreet accepts no responsibility for loss that may arise from reliance on information contained in the articles.
Continue reading...