We’re back again with another trending money-related topic that has caught our attention; this time, we promise it isn’t something as serious as exploitation.

From this recent post, we read of a young man who decided to ask his friends on Facebook a simple question: how much should a man be earning before he is considered financially stable enough to enter the dating scene?

As expected, there was a diverse range of figures that popped up, but surprisingly the consensus was at RM6,000. Some of the people who responded even set the bar as high as RM10,000!

Most young Malaysian men who are just entering the workforce would be earning (on average) between RM1,800 to RM2,800, according to the JobStreet 2017 Salary Report.

Could it be possible that these fresh graduates know how hard it is to enter the dating scene unless they’re earning an above average income, and thus demand unrealistic salaries? We’re only joking, but it is a curious coincidence.

In a 2016 survey by Jobstreet, employers were asked why fresh graduates found it hard to get their first job. 68% of the respondents cited too high salary expectations, with 30% of the fresh graduates putting RM6,500 as their expected pay. That amount usually falls under the senior executive level according to the salary report. Only during the course of five or so years would an individual gain enough experience to advance the corporate ladder and be a senior executive.

Before we jump onto the bandwagon to berate these young women for being ‘materialistic’, let’s have a quick look at some of the basic expenses which an average person living in Klang Valley has to face.

Assuming that he / she stays in Taman OUG and works in the KL city centre, but does not receive any form of financial aid from the family:

4) Rental: RM400 per month
- Assuming that it is a medium room in Taman OUG that is inclusive of all utilities.

5) Food and beverage: RM360 per month
- Assuming the person eats lunch (RM6) and dinner (RM6) every single day at a mix-rice shop.

That is just a guesstimate of RM1,241.20 which indicates the ever-increasing cost of living. We haven’t even taken into consideration the amount needed for entertainment purposes, or if the individual has any other miscellaneous expenses such as a student or car loan to finance.

We understand the concern that some of these women may feel, considering how hard it is for a regular guy to just survive on his salary. The guesstimate alone is almost half of the starting pay, but the RM6,000 figure seems to be quite a long shot to ask for!

The results surprised a lot of people, and quite understandably, most of them were from the male population. There were some interesting responses to those figures, namely: “Those who require their men to be earning that amount, are they even earning that figure themselves to be asking so much?” 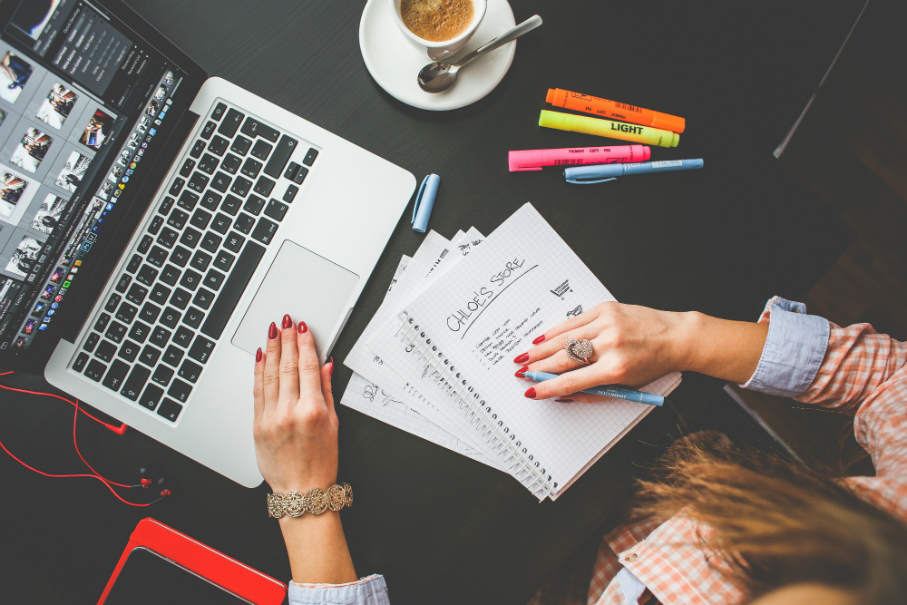 Well ironically, did you know that Malaysia has the lowest number of womenfolk in the workforce compared to our regional peers? This is according to another set of research statistics, this time from Khazanah Research Institute (KRI). KRI quoted data from the World Economic Forum, which placed Malaysia at the 106th place out of a total of 144 countries, in terms of gender equality.

Most of our neighbours placed significantly higher compared to us – the Philippines at 7th, Singapore at 55th, Thailand at 71st and Indonesia at 88th.

One of the main reasons that caused such a huge gender gap in the country lies in Malaysian women’s participation in the economy – namely the labour force participation rate (LFPR). In 2015, the LFPR for men stood at 80.6%, whereas for women, it was a completely different story with the LFPR at 54.1%. This stark contrast seems to imply that on average, almost half of all the working age women in Malaysia are unemployed!

But wait, it gets even more intriguing. The KRI report states that if a closer look is taken at this trend, a more alarming factor emerges. It is the tertiary-educated women who suffer the highest unemployment rate (43%) compared to those with other educational levels. Does this mean that the more educated the woman, the harder it is for her to be employed in Malaysia?

We hope not. What's needed is a better understanding of this issue, which could, in turn, help the Government to kickstart the necessary policies for Malaysian women to participate effectively in the economy. Ultimately, there will be a more balanced economy.

This brings us to the moral of our story. Women, before you start demanding for men to earn above a certain pay bracket so that you will consider them financially stable and eligible, get a well-paying job first. Men, don’t worry so much about what women say and set your sights on more realistic goals, the right woman will come along eventually. Happy dating!