Will GST In Malaysia Be Similar To Singapore?


Talk about the upcoming GST in Malaysia is aplenty but there isn’t sufficient information to paint a picture. What we can do however is to observe the implementations from our neighbours. Malaysia remains one of only three countries in Southeast Asia that does not yet operate under a GST regime, the other two being Brunei and Myanmar.
So, let’s take a look at our neighbouring country, Singapore and review what and how they can reflect GST in Malaysia.

How was GST in Singapore implemented?

Malaysia’s 6% GST will be realized on the 1st April 2015. This implementation is rather direct and instantaneously higher than Singapore’s GST. Check out our view on Malaysia's GST

The initial rate was the lowest in the world as the focus was not to generate vast revenues. It was merely for Singaporeans to adjust to the tax system and not introduce a shell shock.

Singapore’s GST progressive nature displays concerns of their ability to cope with extra tax baggage. Despite its strong economy, the government was required to introduce an offset package to cushion the impact of GST. It was targeted to improve Singaporean household quality of life despite increasing GST rates. This offset package includes:

Besides the packages, the government has also cut direct tax rates. As of 2010, the corporate tax remained at 17% and personal income tax at 20%. This relieves some of the burden in other aspects to compensate for GST.

Knowing how tough it would be to cope with GST, some supermarkets chains took the liberty to absorb the 2% increase in GST for 6 months. Hats off to Carrefour, Cold Storage, Giant Hypermarket and others.

As of 2014, GST accounts for almost one quarter of Singapore’s tax revenue ($9 billion). The government’s aim of increasing the rate over the years is to shift its reliance from direct to indirect taxes. It was required to maintain their competitiveness and sustain long term growth. Unlike income taxes, the proportion of our income spent on GST can be supervised.

What makes GST attractive is that the ironical tax on consumption inherently encourages savings instead of consumption. You get taxed on what you purchase.

In relative to the income tax system, this self-policing mechanism also dissuades evasion as upfront payment is required upon purchase.

Though results indicate that Singapore has a high GDP per capita, one of the highest in Southeast Asia, Singaporeans still found it difficult to cope with the added expenses. Public protests were held when GST was first introduced.

Malaysia being behind Singapore in terms of GDP per capita might face an inherent problem ahead. The uncertainty factor weighs in our minds especially when general price levels in Malaysia is rising while income level grows slowly.

However, GST is a tidier way to reform taxation. The fact that individuals have to lay out more for tax undermines the benefits the country receives.

So how will this all pan out in Malaysia?

If Singapore is an indicator of how life in Malaysia would be like, it isn’t all that bad.

We have one of the highest car taxes in the world, no fuel subsidy and soaring property prices.

Yet, we still make it through.

Why would GST be any different? 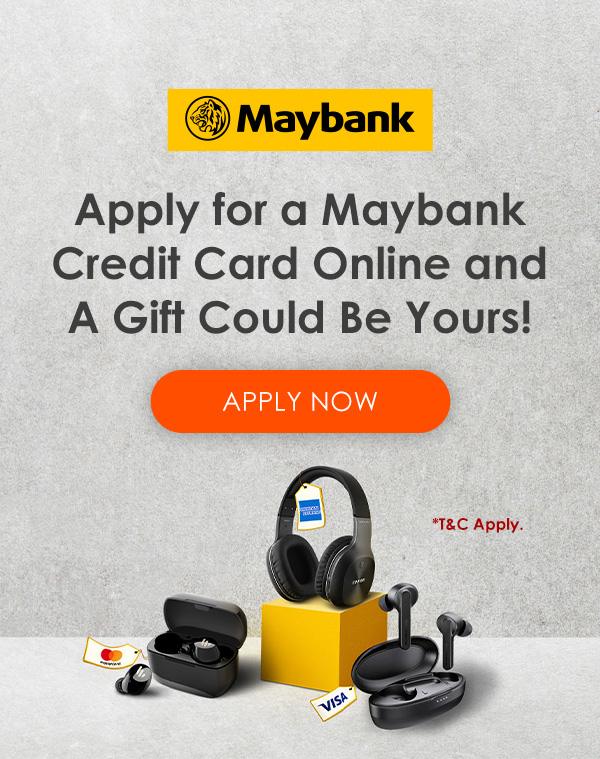 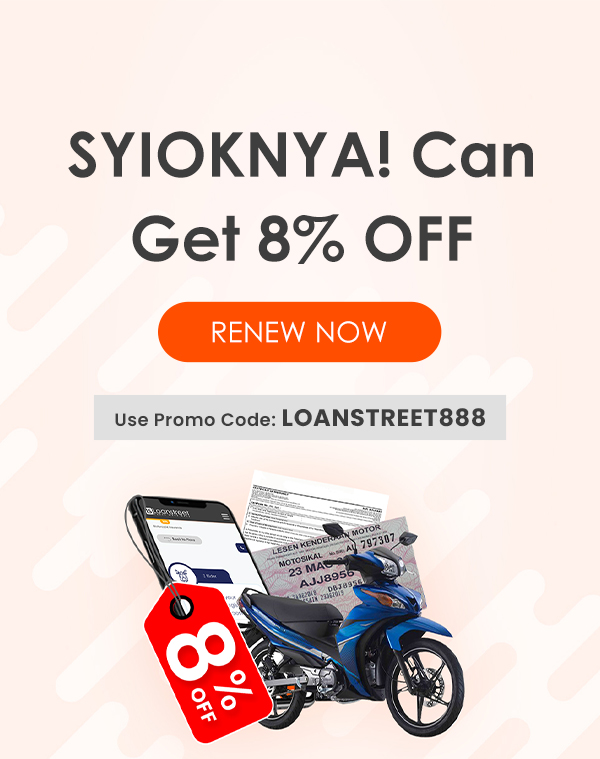