Is It That Easy to Be Declared Bankrupt?


When the topic of bankruptcy comes up, it’s no surprise that many people would have an image of someone who’s financially reckless and is now reduced to a homeless state. That’s false, as is the assumption that being a bankrupt is something to be embarrassed of!

If you find yourself on the brink of being declared a bankrupt, you’d not only be facing an emotional roller coaster, you’d also have the growing stress of dealing with all the legal issues. But did you know: it isn’t so easy to be declared a bankrupt? As of October 2017, there’s now another alternative you could be eligible for, under the recently amended Insolvency Act 1967. 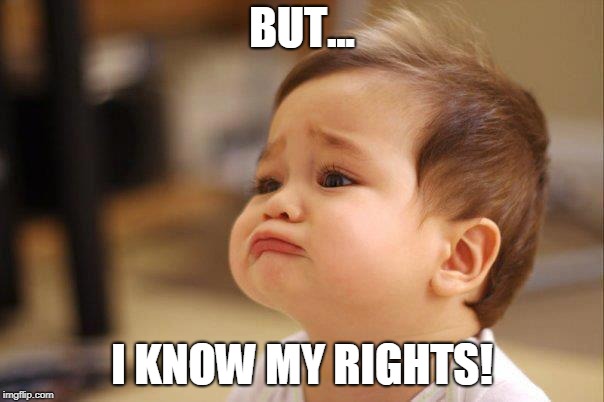 The most important thing for anyone on the brink of bankruptcy to know: do you legally fall into that category? Here are some major points to keep in mind (according to the Insolvency Act 1967):

If, however, you’ve already been declared as a bankrupt, there’s still a chance for you to be automatically discharged after three years from the date of being served the bankruptcy papers. This is only if you’ve managed to achieve the target contribution for your debts, and have declared all your liabilities to the Malaysia Department of Insolvency (MdI).

Be aware of the limitations if you enter bankruptcy 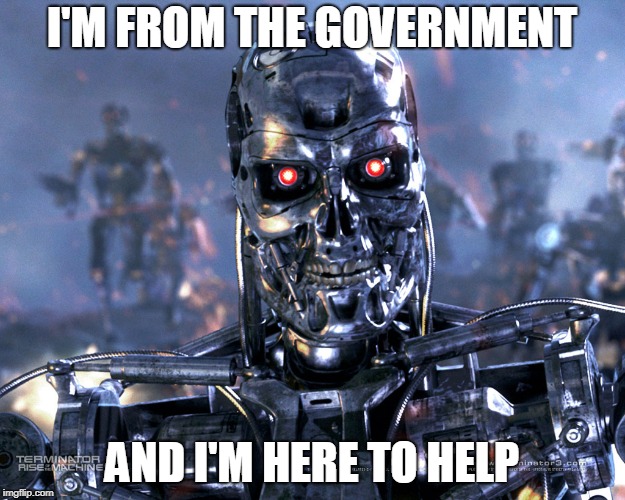 Goes without saying that once you’re a bankrupt, you’d have a variety of limitations imposed on you, thus greatly affecting your quality of life:

But how are you going to stay away from falling into the blackhole of bankruptcy? 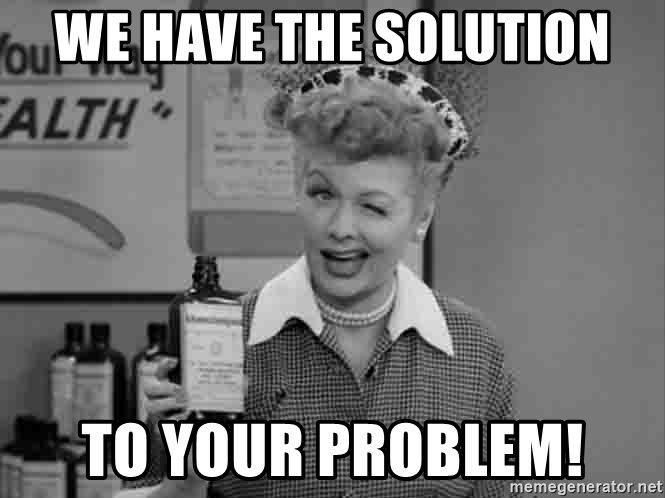 Approach your creditor (say the bank, for example), and ask for a restructured instalment plan – with this, you’re showing good behavior and that you’re willing to cooperate in order to settle all the outstanding amount owed.

From there, you can slowly work your way out of insolvency. The state of insolvency means that you’re unable to repay your debts immediately, and just need more time to settle the amount owed. Sounds like a better idea isn’t it, than being completely bankrupt! But if you aren't sure where to even begin, and are starting to feel overwhelmed...

And don’t be ashamed to ask for help! 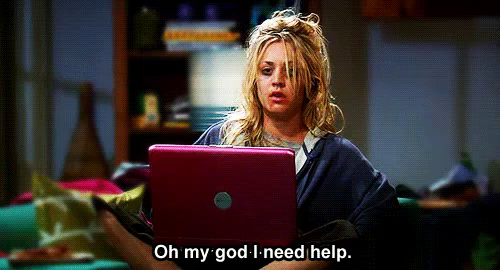 Knowing that you’re on the brink of bankruptcy can be a terrifying thought, and it’s not uncommon for people to report feeling all alone. Don’t worry, there’s actually an estimated 294,000 Malaysians a year who are involved in bankruptcy cases, according to the Department of Insolvency director-general Datuk Abdul Rahman Putra Taha.

There’s also professional help in the form of the Credit Counselling and Debt Management Agency (AKPK). As a unit under Bank Negara Malaysia (BNM), they’re not only licensed to provide free financial education and counselling to those in need, they also have a Debt Management Programme (DMP) that aims to assist borrowers in restructuring their financial liabilities. Their representatives will work closely with each individual to develop a customised debt repayment plan, in consultation with the relevant financial service providers.

If all else fails, there’s a final resort (but please don’t let it get to this stage): the Voluntary Arrangement (VA) mechanism. AKPK will step in as an appointed nominee to negotiate on behalf of the individual. They’ll be able to delay any bankruptcy action and bring the creditors to the table for further discussion.

Prevention is (definitely) better than cure

The most important thing to remember for anyone facing such difficult times is to never give up, as there’s always an avenue to seek help from. With that said, it’s crucial to not even get into such a stressful position in the first place; remember: prevention is better than cure. Since the main cause cited by participants in AKPK’s DMP is poor financial planning, then it only makes sense to get financially educated and break the vicious cycle of debt!