Japanese Prime Minister Shinzo Abe has recently agreed to our Prime Minister Tun Dr Mahathir Mohamad’s proposal to issue JPY200bil (roughly RM7.4bil) worth of Yen-denominated bonds. These bonds will be used to settle our 1MDB debts which have an outstanding amount of USD1.75bil (roughly 7.3bil).

Some of you may wonder, why are we getting a loan to settle… another loan? And how will it affect the Malaysian economy?

But first, let’s learn about this “Samurai bond”!

What exactly are these bonds?

These Yen-denominated bonds are issued in Tokyo by a non-Japanese company or entity, and will have to follow Japanese rules and regulations. Foreign bonds such as these are mainly used to provide the issuer with access to another (usually more stable) financial market in order to raise money.

Bit of trivia: Some countries have a quaint habit of nicknaming their bonds, as in this case of Japan’s. Other examples of foreign-issued bonds include bulldog bonds (United Kingdom), Matilda/kangaroo bonds (Australia), maple bonds (Canada), matador bonds (Spain), and Yankee bonds (USA). 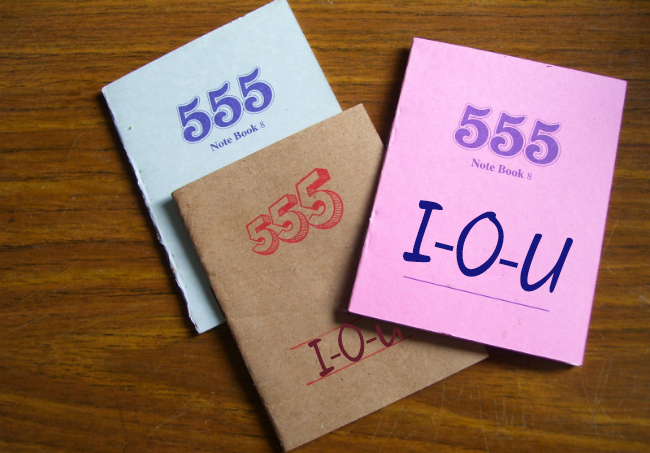 In simpler terms, a bond is something like an I-O-U (a signed document acknowledging a debt) between a lender and borrower. For Malaysia, we’ll be getting a 10-year tenure with these samurai bonds, to be guaranteed by the Japan Bank of International Cooperation.

However, these foreign bonds are not without their own set of risks. The major concern that would probably be on everyone’s minds is the fluctuation of the foreign currencies involved. Are the samurai bonds agreed upon at a fixed currency exchange rate, or based on fluctuations? This piece of information was omitted during the tabling of Budget 2019.

For example, in 2029, let’s say the currency exchange rate is favourable to Malaysia. The JPY200bil bond at that moment in time is suddenly equivalent to only RM6bil. Do we still pay back the Japanese government the full RM7.4bil amount that was agreed upon in 2019?


So why would Malaysia want this?

You see, the samurai bonds come with a very attractive indicative coupon rate of 0.65% whereas the 1MDB Energy Ltd dollar bonds currently have a costly 5.99% coupon rate. So much like a balance transfer credit card, it just makes sense for us to pay our national debts at a lower coupon rate.

A coupon rate is another way of referring to the ‘interest rate’ that Malaysia would need to pay. The interest payments can be done either semi-annually or annually, until the tenure is completed. After that, the principal amount would need to be returned as well.


"The previous government borrowed money at the rate of 6%, but at that rate we only get 90% of the proceeds raised, so the [effective] rate has gone up to about 7%. Now, between 7% and 0.65%, there is considerable reduction," said Mahathir.


Okay, why would Japan agree to this? 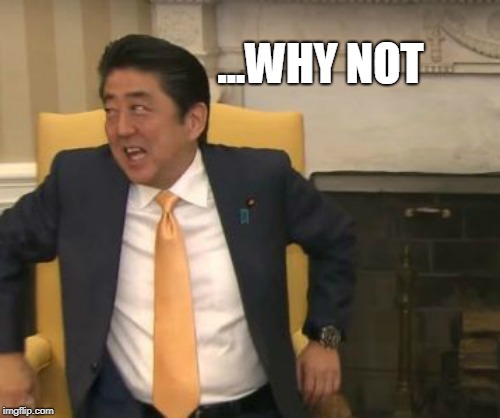 Finance Minister Lim Guan Eng says that “The offer was made due to the Japanese government’s confidence in the administration and leadership of Mahathir.”

And it would seem like Abe agrees with that, with Mahathir pointing out: “Prime Minister Shinzo Abe also assured us that if in the future there’s a need to seek Japanese support in solving our financial problems, he is ready and the Japanese government is ready to consider.”

Abe himself has also said that the Yen-based loan would be advantageous to Malaysia, more so if the focus is on transportation, education, and human resource development. He was quoted as saying that a team of experts from Japan’s railway companies would be sent to Malaysia at the end of November as part of a study, on how they can help Malaysia achieve those objectives.

“I told Dr Mahathir that Japan will study, with Malaysia, the possibility of extending the Yen loan with a primary focus on transportation, education and human resource development. I hope this study will lead to concrete cooperation in future,” added Abe.


Are we the only ones to sign up for foreign bonds?

Of course not! There have been many cases of other countries, especially the developing ones, who have turned to foreign bonds to raise money for their growth and advancement activities.

The most recent one would be Indonesia in 2018, who announced that they would issue samurai bonds worth a total of JPY100bil (roughly RM3.7bil) in order to finance their infrastructure development programme.

There are other cases where corporations (instead of a country) took up these foreign bonds. One such example is the Matilda bond (Australia). In June 2016, Apple Incorporated issued USD1.4billion (roughly RM5.8bil) worth of notes maturing in June 2020, January 2024, and June 2026. 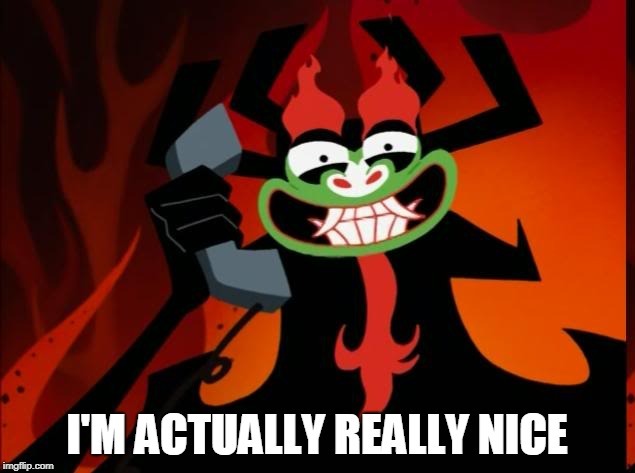 In fact, it might be the one best shot we have at saving our country from entering into a deeper pit of financial woes. Already the federal government’s debt is at RM1.1tril as of the end of 2017, compared to the RM686.8bil claimed by the previous government.

As long as the Malaysian government handles the timely payments on this new debt well, then hopefully we wouldn’t have to face another repeat of the 1MDB scandal.

In fact, did you know that Malaysia is one of the few countries in the world with a pristine record of paying their debt obligations and have never defaulted? Other nations include Singapore, Denmark, Finland and New Zealand.