Why would anyone spend RM78,000 on a single meal in just one night?

That was the question we asked ourselves when we saw this dinner receipt at a fine dining restaurant in central Kuala Lumpur.

“Wah, with that much money you could either buy 20 iPhone 7’s, two Perodua Axia’s or travel around the wor—” Wait, can you travel the world for RM78,000? It is an awful lot of money, so we decided to tackle this question.

Turns out, if you add an extra RM2,000, it’s possible to travel the world* for an entire year, at RM80,000**. Granted that’s the bare minimum to ensure a comfortable journey for all 365 days, but it’s most definitely possible, and we’re here to show you how to do it!

*Comprised of a list of 15 countries across all continents except Antarctica and over the span of 12 months. It includes Cambodia, Laos, China, Nepal, India, Egypt, Turkey, Greece, Italy, France, Spain, Sweden, the United States of America, Mexico and Australia.
**A rough estimate, with calculations based off other travellers’ experiences documented on blogs, comments on TripAdvisor, as well as travel guides such as Lonely Planet and Nomadic Matt. Miscellaneous items such as Wi-fi credit, souvenirs and memory cards were excluded.

So what contributes to the budget?

Instead of champagne, caviar and a few bottles of wine, the RM80,000 RTW (Round-The-World) budget is distributed into seven categories:

A large part of your budget would encompass different modes of transportation. One can save by minimising flights, the most expensive mode of travel, by travelling overland and cross-borders. Most European countries are connected through trains and ferries, while the gaps between places such as Laos, China and Nepal can be filled with much more affordable bus rides.

However, if you’re still looking to travel by air, Google Flights and Skyscanner are extremely helpful at finding cheap tickets.

The total amount also represents daily commutes such as train rides to tourist attractions, rented bicycles or cars, and taxi fares. Figures were taken from official tourism sites, as well as the websites of various airlines and other public transportation portals.

Travelling around the world also includes travelling to different cities within a single country. The existence of sites such as Airbnb and Hostelworld have undeniably made it easier to find accommodation anywhere, and all for a reasonable price. Another alternative is Couchsurfing, which is widely used throughout Europe. It may not be the conventional hotel room, but it’ll allow you to spend the night in various areasand for an entire year at just RM20,000.

Take note that developed countries such as the ones around Europe will also see a rise in accommodation prices during June to August, as it’s the summer peak period. Meanwhile, South East Asian countries have a lower cost of living and tourism is generally the busiest at the end of the year. It all depends on where you go, and how long you choose to stay at each place.

Nearly half of a RTW budget would, unsurprisingly, go towards food and drinks. While the calculations were based off daily costs on Budget Your Trip, experiencing new flavours and discovering different palates is an integral part of learning about a new country, so one shouldn’t restrict themselves in this category—and we’re not talking about fine dining! Local cuisine often comprises of street stalls and hole-in-the wall eateries, but prices vary from place to place.

Fortunately, the Malaysian passport allows us to enter most countries visa-free and without hassle. However, some exceptions include Canada (CAD100 = approx RM317) and the United States (USD160 = approx RM720) where visas have to be applied for in advance, while countries like Bangladesh only provide visas upon arrival.

Be sure to research before you travel and stash aside some cash for permission to enter the country on your list. 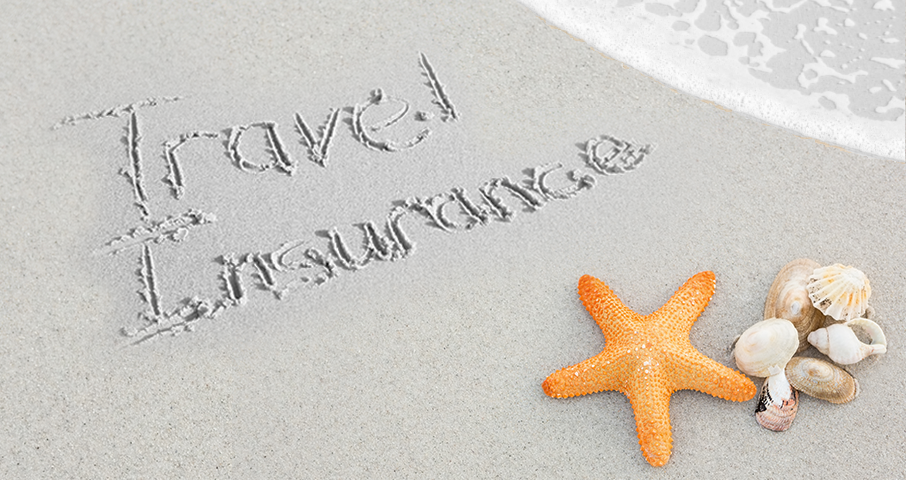 According to AIG Malaysia, a year-long standard travel insurance is RM408. This covers medical expenses, personal accidents, cancellations, delays, personal effects such as losses and personal liability worldwide, except for Cuba, Iran, Syria, Sudan, North Korea and the Crimea region (a peninsula located along Ukraine’s Black Sea coast). An extra RM10 is charged for stamp duty.

Many travellers don’t usually invest in a travel insurance, but if you’re going to be on the road for a while, it’s best to do so just in case something doesn’t go according to plan!

Assuming you’re travelling on your own and, this being your first trip around the world, you’ll be needing quite a list of equipment for your trip.

Investing in good walking or hiking shoes is essential, and they go up to about RM400 to RM500. It’s also best to bring along a coat and parka (approximately RM350 and RM129.90 respectively on Uniqlo), because you’re sure to come across harsher weather conditions as you are travelling throughout the four seasons in the year.

As you’ll be changing locations frequently, you should also invest in a good quality knapsack that’ll last you many years. Unfortunately, these don’t come cheap, and some may go up to RM1000. Other long-haul travelling essentials include a power bank, a compact umbrella and a power socket adapter, all of which you can find on Lazada for a reasonable price.

This takes into account the prices of museum entrance fees, guided tours, multi-day excursions, and popular adventure sports around the world.

The prices, of course, differ depending on the place and activity. The National Gallery in London offers 60-minute guided tours for free, and there are 20-minute kayak sessions along the Hudson River in Manhattan that go free-of-charge as well. Meanwhile, more extreme sports such as bungee jumping in Auckland, New Zealand starts at RM480, and entry into the lost City of Petra, Jordan costs RM300.

Every country has its fair share of must-see attractions, and similar to trying new food, you shouldn’t hold back when it comes to a certain activity in a particular country. It’s the main reason for travelling, so don’t miss out on them!

There you have it! The jaw-dropping amount these Malaysians spent on a luxurious meal could actually fund a year-long trip to at least 15 countries spread across the globe. And while that’s a huge sum of cash, it’s possible to save up for it in the long run and use it on something fulfilling.

As American actor Will Rogers once said, “Too many people spend money they haven’t earned to buy things they don’t want, to impress people that they don’t like.” Don’t go down that path!

So which would you choose to spend your money with: several hours on an extravagant dinner in the heart of our capital city, or the experience of a lifetime?