Travelling ON A BUDGET? Have a BIG MAC! Here’s How


No, we’re not suggesting you to makan Big Mac, three times a day. Hear us out: we’re gonna let you in on an easy-peasy travel hack that can help you choose the best destinations to really make your ringgit streeeeeeeeeetch!

Now, let’s be honest here – exchange rates are probably one of the most worrying parts of travelling. Often, the very idea of exchanging currencies will give you a mental picture of your money sprouting wings and happily fluttering away. And don’t try to deny that the sheer number of digits on that “we buy/you sell” boards will make you kalut (kancheong). 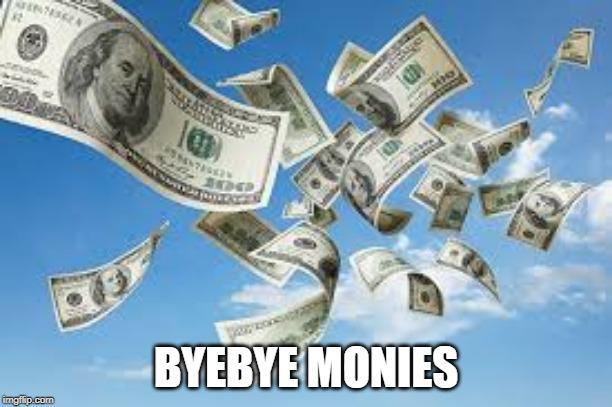 The Economist, otherwise known as “the magazine that people read to look smart”, created the Big Mac Index in 1986 as a burger-in-cheek (see what we did there?) way to measure the value of one currency compared to another. 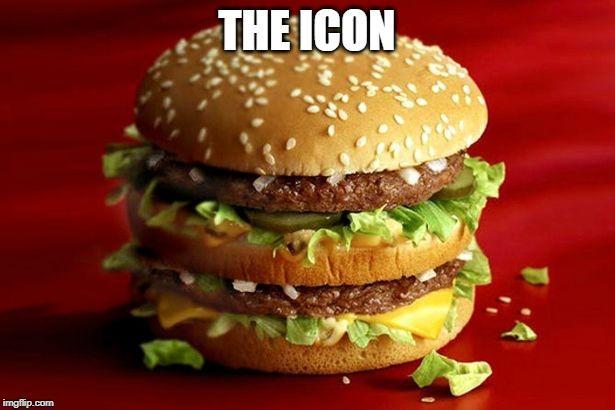 Why the Big Mac Index, you ask? Well, that’s because McDonald’s is the world’s favourite fast food joint! There are McDonald’s outlets in about 120 countries all over the world. This means that you’d be able to buy the same Big Mac almost anywhere you’d want to travel to.

The Big Mac Index is based on the concept of Purchasing Power Parity or PPP for short. It’s the idea that if exchange rates are at the “correct” level, the value of an identical “basket” of goods should be the same in any two countries.  In this case, guess what’s in your basket? A Big Mac lah! 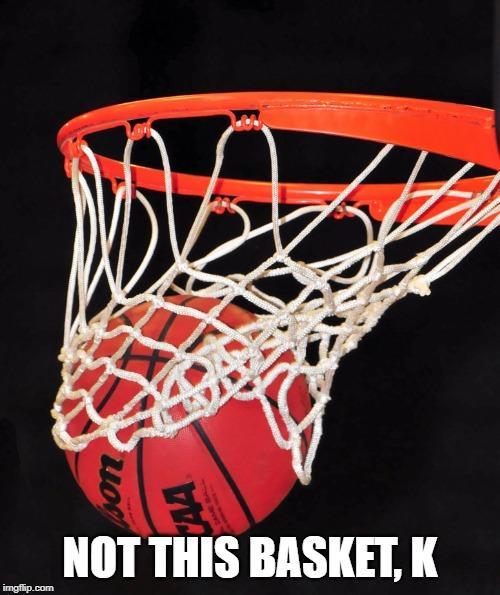 The Economist found that the price of Big Macs all around the world – surprise, surprise! – often vary greatly from one country to another. This means that the currencies of some countries are overvalued compared to others, and some undervalued.


So, how can this tasty titbit of info work for me?

Well, it’s not a perfect comparison, but the Big Bac Index is a pretty handy travel hack for travellers on a budget (that’s you and me, like all the time, amirite?) to figure out which country would be “cheap” for them to visit. Check out this step-by-step guide:

Step 1: Make your way over to The Economist’s handy interactive currency comparison tool based on the Big Mac Index here.
Step 2: Unfortunately, you can’t select the Malaysian Ringgit as your base currency (no fair!). But don’t worry, there’s a way around this. Just keep the base currency to the default US Dollar.
Step 3: Select Malaysia under the country list on the left. You’ll see that based on January 2019’s figures, The Malaysian ringgit is 60.6% undervalued against the US dollar.
Step 4: Look at the position of Malaysia on the country list. Take note of the countries below Malaysia (comparatively undervalued) and the ones just above us (comparatively overvalued, but just by a bit).

And here’s the really interesting part: the Big Mac index goes beyond the price of burgers. It’s also a pretty accurate reflection of other goods and services in the country like a taxi ride, a bottle of sky juice or hotel rooms.

Let’s cut to the chase – where should I visit next?

Based on the January 2019’s figures, the currencies of countries like Turkey, Ukraine, and Russia are all undervalued compared to our humble Ringgit. These countries are the most value-for-money for us Malaysians! 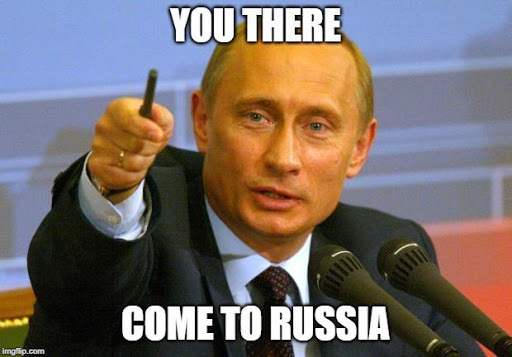 So, even though air tickets might cost more to get you to these far-off places, once you arrive, you’ll be Orang Kaya Besar. Ka-chinggg! We bet you didn’t think European countries could be murah for us, right?

And don’t discount those countries which are almost on par with us, like Taiwan and Indonesia. Being closer to Malaysia means that the flight tickets will cost less than travelling to say, Russia, and you won’t rugi that much in terms of currency value.

You’ll also see a few surprises: Malaysian usually think our “poorer” negara jiran like Thailand, Vietnam, and the Philippines would be cheap holiday destinations for us. Well, not according to the Big Mac Index!

Our purchasing power in these countries would be significantly less. For example, a Big Mac in Thailand costs about one and a half times more than in Malaysia! Mahal wehh! 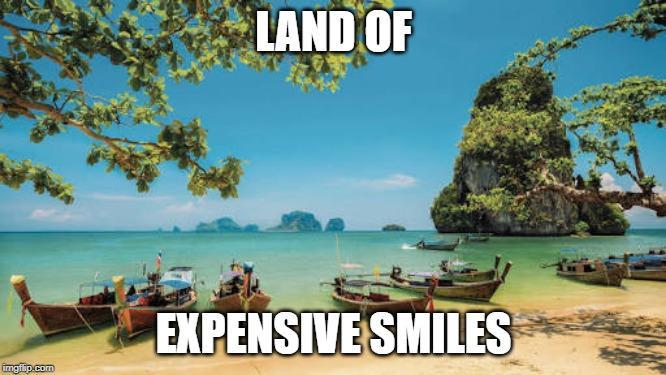 And maybe stay clear of Switzerland for now, ok? It has the most overvalued currency in the world!

Now, go forth and see the world!

In short, don’t let exchange rate confusion stop you from having an awesome vacation without breaking the bank. Just stay calm and consult the Big Mac Index! It may just open your eyes to a country that you may have never considered, or never thought that you could afford.

p.s. If you’re just not a burger person (what’s wrong with you?!), there’s something for you too! The Economist also has a Tall Latte Index, which replaces the Big Mac with the equally EVER-PRESENT Starbucks latte. Perhaps this might be more your cup of KOPI!