Did You Know Your Landlord Can Kick You Out of the House If You're Not Careful?


“Would you rather rent or buy a property?” – a question people ask their peers, to which the response would generally be, “Having my own property lah!” But with prices still high, many turn to renting for the time being. We cover why a tenancy agreement is necessary in greater detail here, which explains the importance of having clear terms in black and white. But first….

What exactly is this agreement about?

A tenancy agreement falls under the Contract Act 1950, which assumes that both parties have entered into the agreement at their own free will on mutually agreed terms. Currently there are no specific laws in place to govern the legal framework of rental tenancy in Malaysia.

The clauses can be easily negotiated and modified to suit the individual requirements of both parties. Here’s where it can get tricky: the party who has superior bargaining power will be able to decide what’s inserted, in order to protect their own interests and rights.

Due to the legal jargons used in the drafting of the agreement, not many will fully understand what the entire document means, so they don’t know what they’ve signed up for. To simplify things for our readers, below is a list of major terms to look out for so that you have an idea of what to discuss, negotiate on, and verify... all before you initial your name!

1) Are you sure you're dealing with the owner? 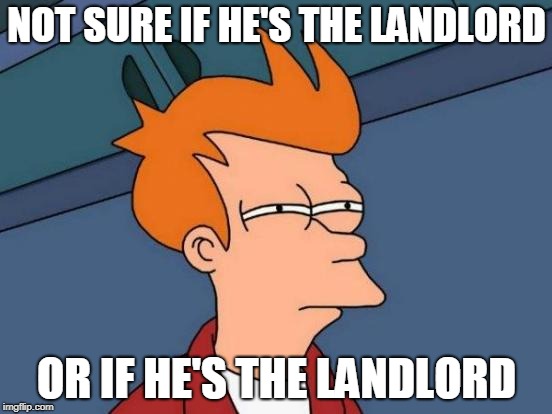 It’s the tenant’s responsibility to double-check that the landlord you’re dealing with is the legal owner of the property. You wouldn’t want to happily move in with all your belongings… only to be chased out by someone else proving that they’re the actual landlord!

Request for a signed and stamped Sales & Purchase Agreement (showing the landlord had acquired the property), OR a copy of the individual/strata title stating the landlord as the registered owner (if such a title has been issued).

2) Promises were made to NOT be broken

Ensure that whatever repairs and purchases that you want before/as soon as you move in (such as an agreed refrigerator replacement) is contained within the document. Otherwise, the landlord can easily deny that anything was ever promised!

You'd also need to confirm the address of the property is accurate and specifies the EXACT part of the property that is about to be rented out (where applicable). For example: Master bedroom, first floor, Kuchai Lama.

3) Make sure you won’t get kicked out of your (rental) home! 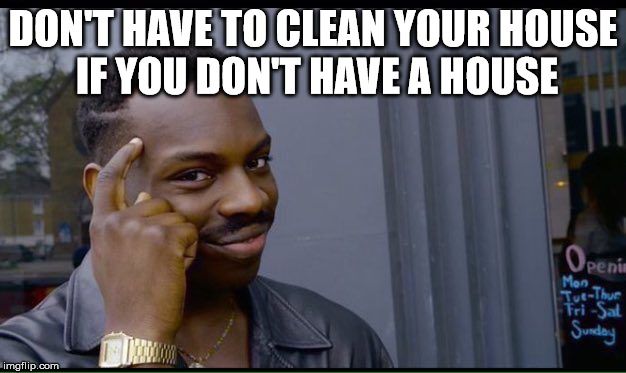 Be mindful that the tenancy period stated in the document is the same as the one you’ve jotted down – you’d be surprised how many people get this mixed up! By double-checking that the start and end date of your contract are both clearly stated, you save yourself from the shock of your landlord turning up unexpectedly to get the property back.

Tenancy agreements also usually include an ‘option to renew’ clause, in case you’d wish to renew your contract. You can do so easily enough by giving a written notice to the landlord prior to the end of the current tenancy period. This clause will protect the tenant in the event that he/she would like to continue renting, but the landlord flat-out refuses.

Finally, look out for the clause which says that both parties would need to give each other X amount of time as a notice period if the tenure will be cut short. You’d be able to negotiate for a longer notice period before you sign, thus giving you ample time.

This has actually happened to one of our colleagues, Nisya: “When I was 20 years old, I signed a tenancy agreement without reading it through. The landlord suddenly notified me that she wanted the property back, and gave me a week to pack up and clear out!”

4) Go in when the price is right

One of the most overlooked aspects of any tenancy agreement is the security deposit. Don’t be surprised if you're asked to pay upfront; it’s usually equivalent to one month’s rental amount and have to be collected before the actual tenancy begins. This is to protect the landlord in case of late rent, contract breaches or damages to the property during your tenure.

Both parties also have to agree on the monthly rental amount. Have a proper discussion with the landlord and don’t be afraid to negotiate the amount if you think a lower rate is appropriate – more so if the property is in a less popular neighbourhood and you’re going to commit to a couple of years. Once you’ve signed that piece of paper, there’s no turning back!

5) Look for the payment method and due date

These clauses specify how the landlord wishes to be paid (whether in person or through online transfer), and when is the latest date the payment should be made. If the tenant is required to pay the utility bills, that should also be mentioned.

6) Go through that inventory checklist If there are electrical appliances like an air-conditioning unit, water heater or washing machine, it should be mentioned who is responsible for the maintenance of these appliances.

An inventory checklist is for both the landlord and tenant(s) to list any furniture provided by the landlord as well as any existing faults with the house, before anyone moves in. Both parties will need to sign off on the inventory, so make sure you go through the entire property thoroughly.

The standard practice is that the landlord and the tenant will go through the list together – a walkabout if you will. It’s also a good idea to take your own photos and notes of any faults that you notice; they’re evidence you can use to safeguard against any possible accusations at the end of your tenancy.

This is important to take note of because it indicates when either party has a right to terminate the agreement before a tenancy period is up. It’s usually pretty standard, such as disallowing the tenant to cancel the rental in the first year. There are even some cases where the tenant would be required the pay the landlord back for the remaining months of the tenancy, so it really pays to be diligent in noticing this detail.

It's an important part of the rental process!

If something looks odd to you or you want to correct part of the agreement, don’t be afraid to bring with up with the landlord (or agent, if you’ve hired the services of one) before everything is finalised.

At the end of the day, having a tenancy agreement is important to help you avoid any possible ambiguity issues that may crop up. Don’t let small problems be blown out of proportion, which might lead to violent behaviour, sometimes causing injuries or damages.

You might also want to read: Buying vs renting: Which is more affordable?